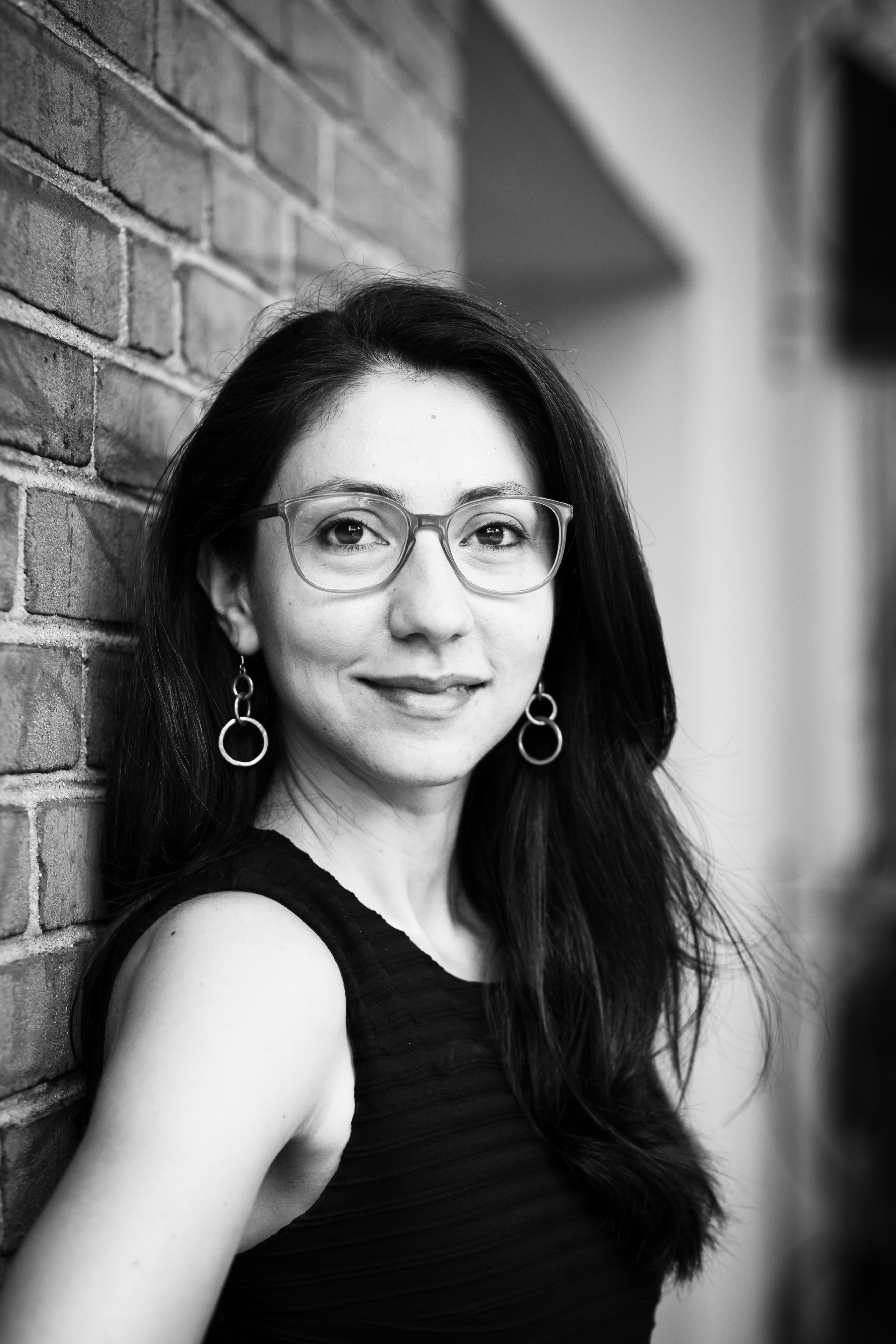 Assistant Professor of Arabic Literature, Near Eastern Languages and Literatures, University of Pennsylvania

Huda J. Fakhreddine is Assistant Professor of Arabic literature in the Department of Near Eastern Languages and Civilizations at the University of Pennsylvania. Her work focuses on modernist movements or trends in Arabic poetry and their relationship to the Arabic literary tradition. Her book Metapoesis in the Arabic Tradition (Brill, 2015) is a study of the modernist poetry of the twentieth century and the Abbasid muḥdath movement as periods of literary crisis and meta-poetic reflection. She is interested in the role of the Arabic qaṣīdah as a space for negotiating the foreign and the indigenous, the modern and the traditional, and its relationship to other poetic forms such as the Free Verse poem and the prose poem. She holds an MA in English literature from the American University of Beirut and a PhD in Near Eastern Languages and Civilizations from Indiana University, Bloomington.

The Afterlives of the Archetypal Qaṣīda in Modern Arabic Poetry

Instead of a narrative of ruptures and breaks which relies on a view of the master-Arabic poetic form, the qaṣīda, as rigid and ultimately dead, I propose looking at the development of modern Arabic poetry as a manifestation of the archetypal qaṣīda’s ability to grow, adapt, and re-invent itself. I will begin by tracing the proliferations of the qaṣīda into shorter and more viable forms such as the ghazal and the wine poem. But I also argue that even after abandoning the classical formal requirements in modern times, the qaṣīda remains the term fought over in Arabic to describe new forms such as free-verse poetry and the prose poem, and that the driving force in this debate is a latent dialogue with a theoretically ever-present qaṣīda.