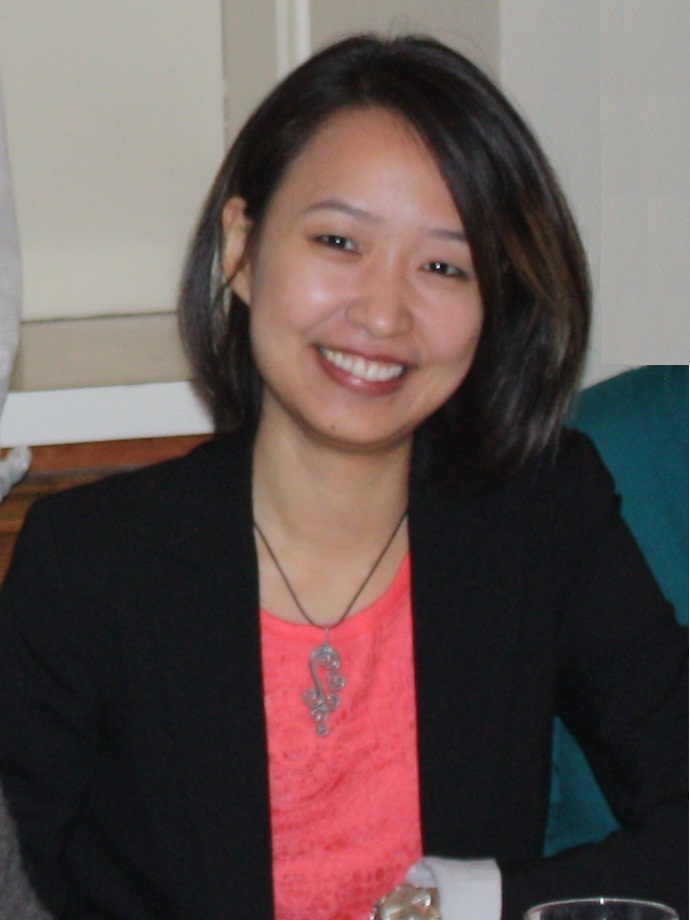 Hsiao-wen Cheng is interested in histories of gender and sexuality in times and places when the discursive nature of medical knowledge and the power of the state were radically different from those in modern societies, and when the “truth” about the human body was not anchored to just one place. In addition to the proposed project, she is also working on a book manuscript, Knowing Women: Medicine, Popular Religion, and Female Sexuality in Medieval China, where she looks into the usually unsystematic and often contradictory attempts (including women’s own) to penetrate women’s bodies, desires, and inexplicable experiences.

The Strange, the Queer, and the State: Shifting Categories of Sexual Anomalies from Ancient to Early Modern China

This project examines the diverse and changing categories of sexually anomalous bodies from ancient to early modern China (with emphasis on changes during the 13th-­‐14th centuries) and reconsiders the methodology in studying gender and sexuality of pre-­‐20th-­‐centiry China. My inquiry will start from questioning the modern convergence of the “normal” and the normative, and proceed with comparisons of sources of different genres that are separately studied in previous scholarship. I ask: In what contexts did the strange become the queer? How were the sexually ambiguous bodies categorized, politicized, eroticized, demonized, and pathologized? Through looking closely into the dynamic interplay between different texts and conceptual frameworks, I search for a heterogeneous history of the formation and dissolution of not just two but many sexual categories.