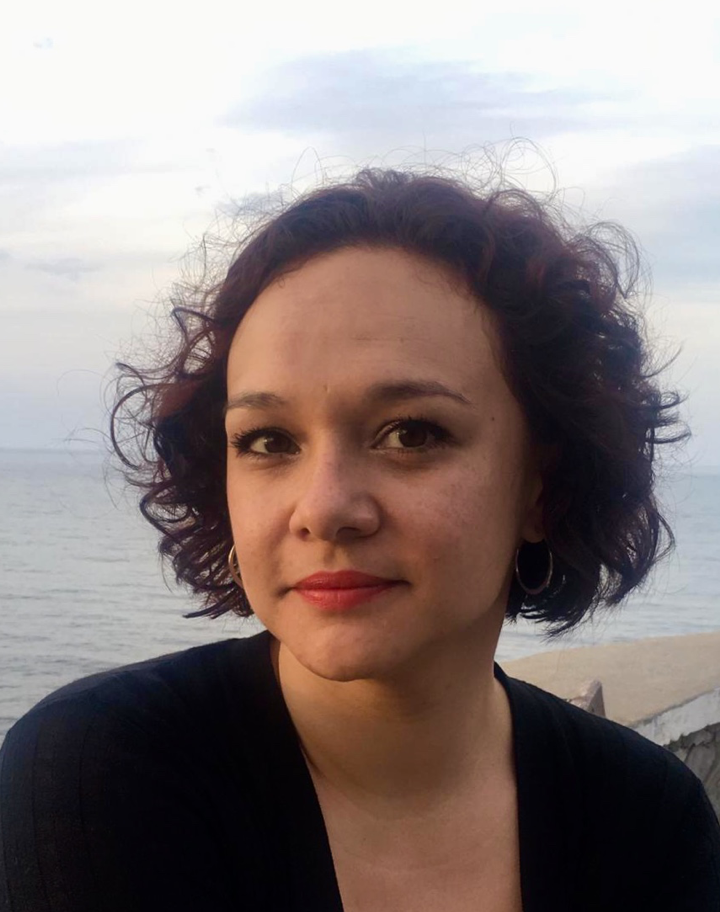 Helen Melling is a scholar of visual culture, whose research focuses on representations of the African diaspora in 18th and 19th century Peru. She is working on her first book, provisionally entitled Visualizing Black Peru: Representations of Afro-Peruvians in Late Colonial and 19th Century Lima. She is also a contributor to The Image of the Black in Latin America and the Caribbean, a companion to the series The Image of the Black in Western Art.

Most recently, Helen was an Associate Fellow at the Institute of Latin American Studies, School of Advanced Study, London, where she co-organised a conference on Visualizing Blackness in Latin America and the Caribbean (16th-19th centuries). During her time at Penn she will be working on her book manuscript and preparing an article for peer review based on new research.

Portraits of infants alongside their African-descent wet nurses and nannies were incorporated into the family albums of the wealthiest Peruvian and European immigrant families in Lima from the 1850s, coinciding with the immediate post-abolition period in Peru. Their presence in Peruvian visual culture does not arise until the advent of photography, resulting in the first images to make visible a practice that dates from Peru’s colonial and slaveholding past. Several of these portraits have been published in texts on early Peruvian photography, but they have not been the subject of sustained, comparative analysis in the context of broader cultural representations of this social practice. How do these sources articulate, imagine and stage relationships between Afro-descendants and creoles? How do these images compare with those produced in Brazil of the ‘Mae Preta’, and those in other parts of Spanish America? Tracing the genealogy of this iconography through an interdisciplinary lens, this research draws on historical analysis and close readings of contemporary literary and non-fiction texts that include descriptions of the African-descent wet nurse and childcare giver. The concept of ‘familiaridad’ (familiarity), as articulated by Bianca Premo, provides a framework from which to consider the intersecting themes of bondage, labour and intimacy that are raised in both visual and textual discourses of the African-descent wet nurse in late colonial and early Republican Peru.