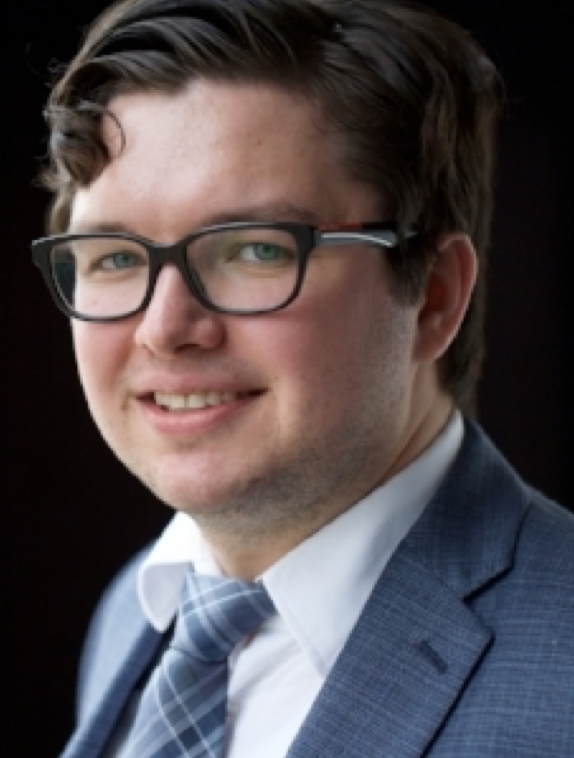 Greg Callaghan joined the Ancient History doctoral program at Penn in 2014, after completing his BA in Latin at the College of William & Mary, with other studies including time at Hertford College, Oxford, the American Numismatic Society, and two excavation seasons at the Athenian Agora. His research interests include the development of Attic political and social identity groups, Roman Republican political institutions, and questions of imperialism and provincial behavior under the Roman Republic. Currently, he is focused on questions of international interactions and state identity in the Eastern Mediterranean in the midst of Roman expansion. His dissertation, tentatively titled “Attalid Networks: Seeking Status and Acquiring Authority Beyond State Capacity,” uses literary, inscriptional, art historical, and archaeological sources to reconstruct networks the Attalids generated with Greek cities through benefactions. Greg is grateful for the support of the Wolf Humanities Center, the GAPSA-Provost Fellowship for Interdisciplinary Innovation, and the Penn Museum’s Kolb Society of Fellows.

The Networks of the Attalid Dynasty: Seeking Status and Authority in the Greek Interstate Community

The interstate community of the Hellenistic Greek world was defined by the imposition of the monarchical military authority of Alexander the Great’s successors over the political, social, and religious institutions that had defined Greeks relationships to one another for centuries. One of the most celebrated of these royal families was the Attalid dynasty of Pergamon. Despite their inconsequential military power, the Attalids achieved great success and left behind a remarkable cultural and artistic legacy as a result of their manipulation of the pre-existing systems and institutions of relationships in the Aegean world. Through claims of kinship—both actual and mythical—and generous acts of patronage, the Attalid dynasty generated a network of relationships that elevated them on an international status hierarchy and endowed them with an exaggerated interstate authority as a result.