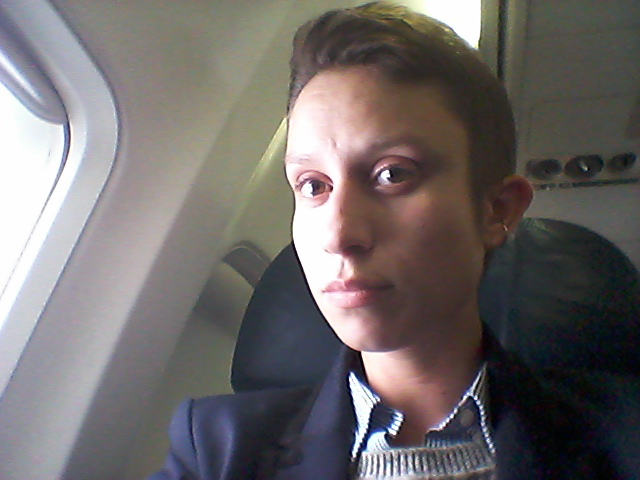 Gina Rivera is an Andrew W. Mellon Postdoctoral Fellow in the Humanities at the Penn Humanities Forum of the University of Pennsylvania. She holds a Ph.D. in musicology from Harvard University, with a dissertation on operatic singers and dancers in early modern Paris. She holds graduate and undergraduate degrees in violin performance from the University of Wisconsin–Madison, where she played both baroque and modern string instruments.

The advent of a clavecin pour les yeux or ocular harpsichord early in the French 18th century was something of a watershed. Its mastermind Louis-Bertrand Castel put optical rigor to work in the musical realm, designing a keyboard whose play of color, light, and sound struck contemporaries as highly original: a “new synthesis of music and painting,” promising a renewal of national pride and societal progress. How could color pour les yeux not enliven musical experience? In the wake of the Revolution decades later, the musicologists Alexandre-Étienne Choron and François-Joseph Fétis professed a fascination with musical color, although not on account of any keyboard. Instead they incorporated color into discussions of tonality and timbre, addressing such broad aesthetic issues as the importance of novelty and originality. When they claimed that modern tonal music would eventually decline, the distant progeny of Castel voiced concerns about musical performance, composition, and listening, interrogating the popular attraction to striking harmonies based on a sense that color or dissonance could either progress toward sonic liberation or collapse in a musical apocalypse. Color became a sticking point like no other: it figured in discussions of musical perfection and pleasure but could also summon tonal excess, unreason, and undoing. I situate this discursive and conceptual attraction to musical color among broader cultural impulses in pre- and post-Revolutionary France, from the dialogue of music with science and social science to the vogue for discussing musical repertories in tandem with the visual arts.