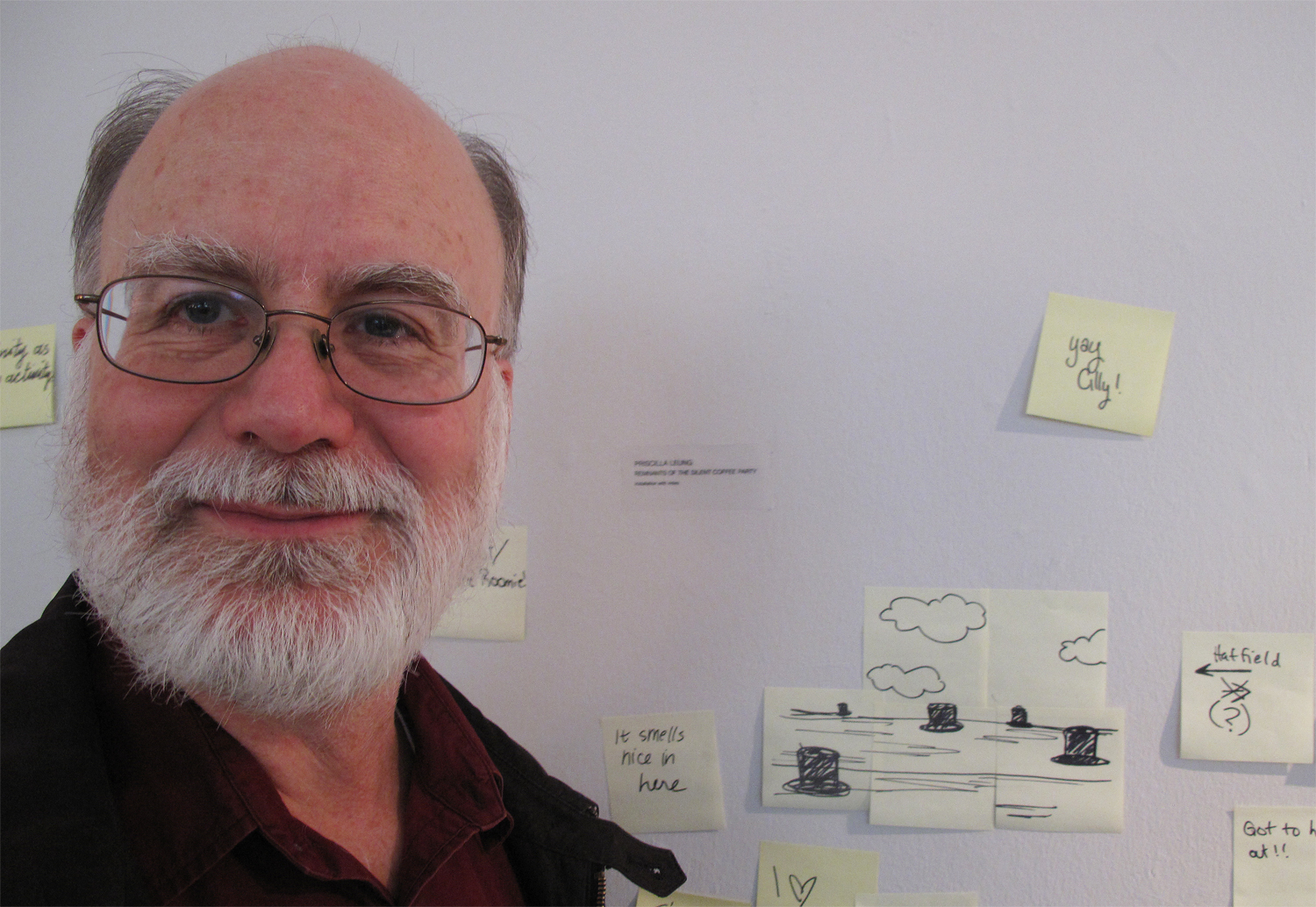 Gary Hatfield has long been fascinated by visual perception and the mind/body problem. He works in the history of modern philosophy, the philosophy of psychology, theories of vision, and the philosophy of science. In 1990 he published The Natural and the Normative: Theories of Spatial Perception from Kant to Helmholtz; his book on Descartes' Meditations has recently appeared in a second edition. His Perception and Cognition: Essays in the Philosophy of Psychology was published by the Clarendon Press in 2009. In 2012, a volume of essays co-edited with the psychologist Sarah Allred appeared from Oxford with the title Visual Experience: Sensation, Cognition, and Constancy; it arose from an IRCS workshop. In 2013, a collection of essays co-edited with Holly Pittman was published by the Penn Press, entitled Evolution of Mind, Brain, and Culture. The revised edition of his translation of Kant's Prolegomena to Any Future Metaphysics appeared in 2004. He is a member of the Institute for Research in Cognitive Science, the Center for Cognitive Neuroscience, the Center for Neuroscience and Society, the Penn Perception group, and the History and Sociology of Science Graduate Group.

The Home Page of Gary Hatfield

Philosophers and scientists have been challenged to account for the status of color experience by the fact that both objective and subjective factors are in play. Present debates focus on the concepts of “normal perceivers” and “normal lighting conditions.” If one is to preserve the intuitive notion that objects have stable colors (violets are blue, grass is green), the terms of the debate require making sense of these concepts. Recent argumentation has focused on scientific results describing the variability of human perceivers and the effects of varied lighting conditions. I propose to expand the debate by drawing on human factors research (from engineering and psychology) on the stability of color perception in life and death circumstances, moving beyond bare common sense and the basic science of color vision toward color perception in practice.