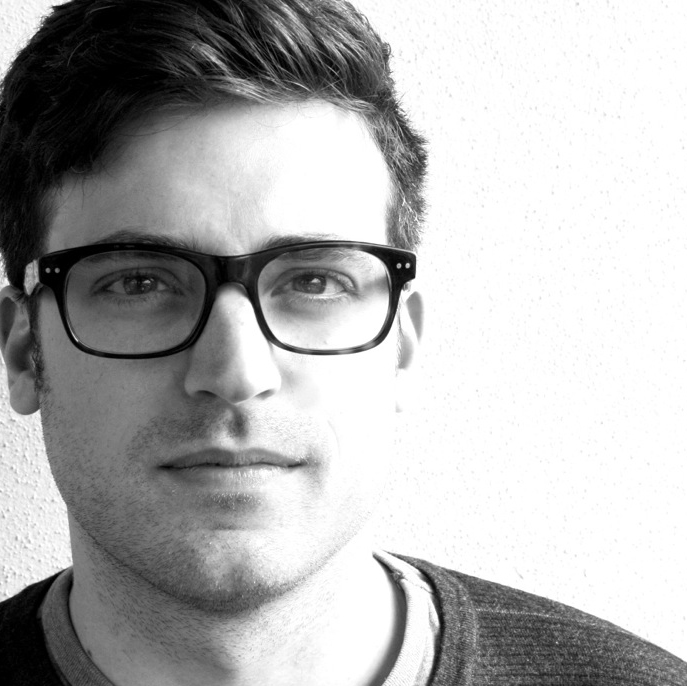 Filippo Trentin completed his Ph.D. at the University of Warwick (UK), specializing in 20th century Italian cinema and literature. He has held academic positions as visiting assistant professor at The Ohio State University (2015-16) and as postdoctoral fellow at the Institute for Cultural Inquiry in Berlin (2013-15). His areas of research include film studies, queer theory, and aesthetics, and his publications on Pier Paolo Pasolini, Walter Benjamin and Aby Warburg have appeared in The Journal of Romance Studies, Modern Language Review, and Forum Italicum, among others.

Aesthetics of Contingency: The (Un)Transposable Materiality of Italian Cinema

Can images be translated? If so, what is the gap between their index of transposability and the “visual excess” that remains non-communicable and therefore un-translatable? How do images—in particular cinematic images—interact with the environment, the nonhuman forces and landscapes that produce them? “Aesthetics of Contingency” attempts to answer these questions through a critical re-assessment of postwar Italian cinema. The project shows how the point of emergence of film movements such as neorealism (Rossellini, De Sica) and the Italian New Wave of the 1960s (Pasolini, Felllini and Antonioni) can be linked to their attempts to capture and translate in cinematic images the spatial and temporal devastations that haunted Europe’s postwar transition—from the specters of fascism with its material destruction of urban and natural landscapes, to the disappearance of life forms living outside the domain of capitalism. Using Aby Warburg’s concept of the Pathosformel as a tool for comprehending the degree of (un)translatability of these temporal and material tensions, and engaging in theoretical debates on indexicality and materialism (Agamben, Deleuze, Grosz), this project characterizes postwar Italian cinema as contingent kinetic aesthetics rooted in the material conditions of postwar Europe.