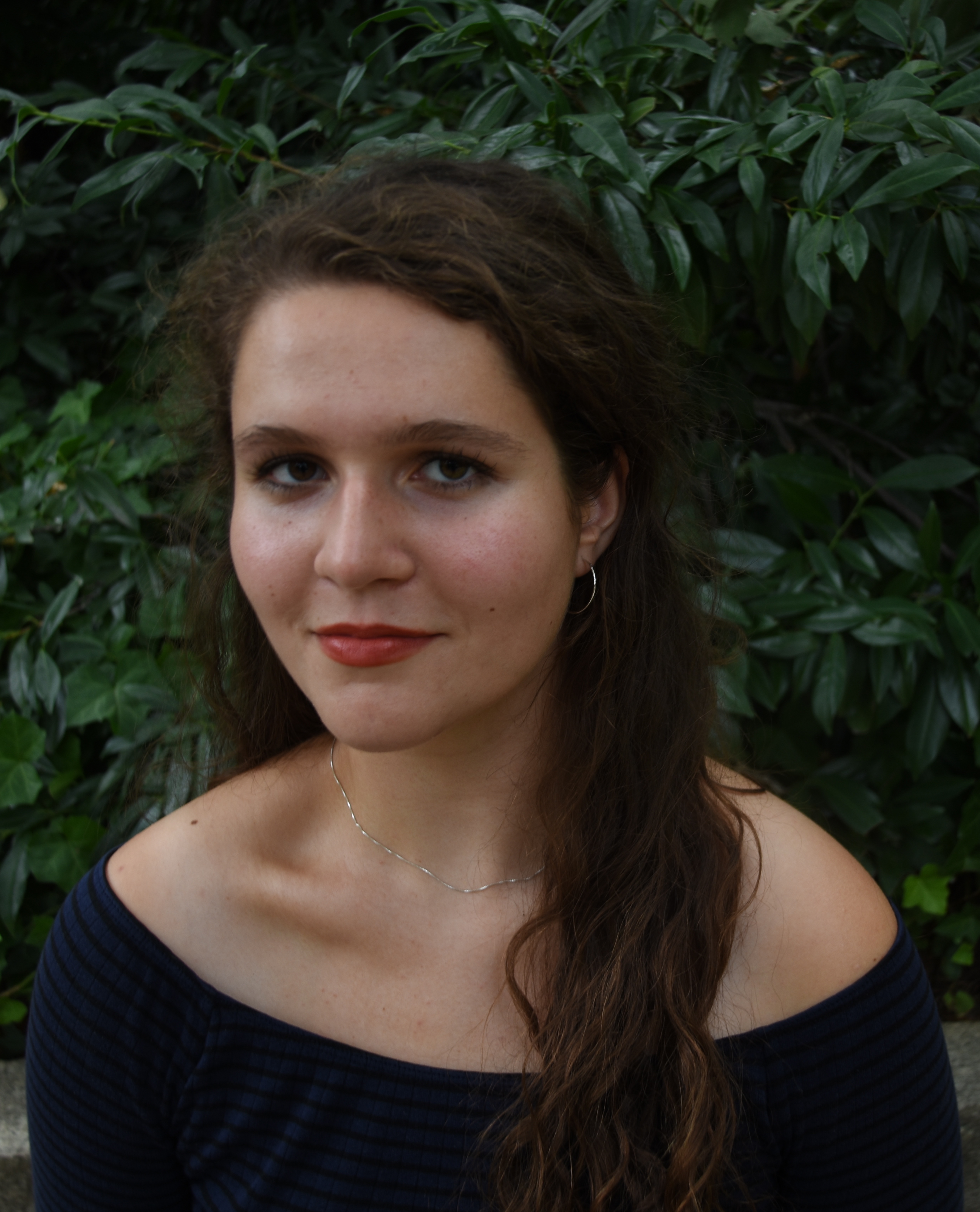 Social and Cultural History of the Woodlands Cemetery

Kinship is plotted spatially onto the landscape of rural cemeteries. The 19th Century rural cemetery movement in the US encompassed both physical sites and an ideological movement through which to examine kinship and commemoration in funerary display. With deliberate usage of various motifs, 19th Century rural cemeteries on the East Coast developed a visual program and pictorial vocabulary to signify a connection to Ancient Roman cemeteries. Rural cemetery headstones offer a meaningful illustration of affinity between the living and the dead, while cemetery design and layout proclaim a sense of kinship between Ancient Roman and 19th Century US cultures. On these distinct but related levels, through semiotic, motivic, and spatial modes, rural cemeteries offer a glimpse into a unique sense of kinship.