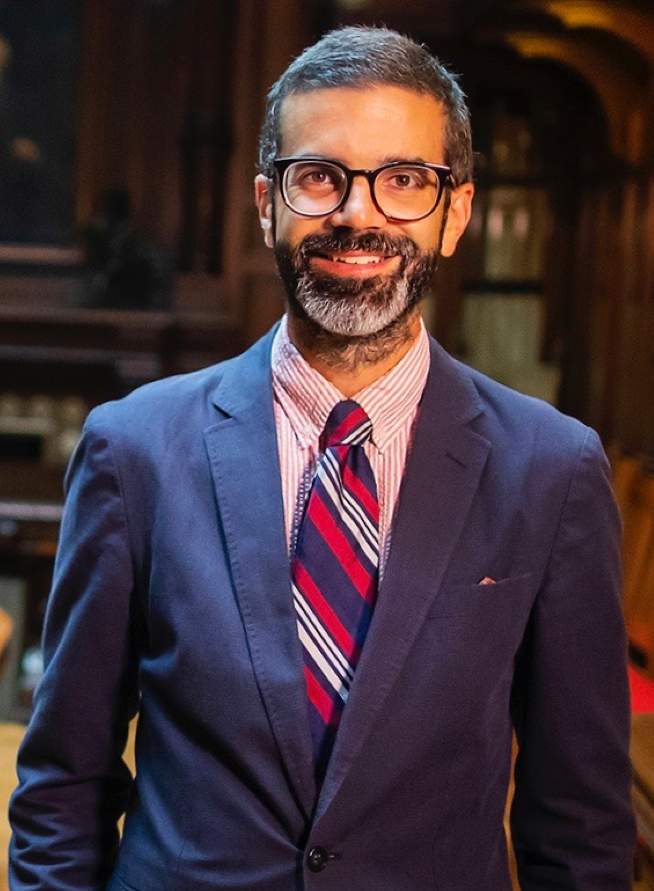 Errol Lord is an Associate Professor and Graduate Chair of Philosophy. He works on ethical theory, epistemology, aesthetics, philosophy of mind, and philosophy of action. He is the author The Importance of Being Rational (OUP, 2018), along with several dozen articles in journals such as Mind, Oxford Studies in Metaethics, Philosophy and Phenomenological Research, and Ergo. He received his Ph.D. from Princeton University in 2013. He received an MA in philosophy from the University of Nebraska-Lincoln in 2009 and BAs in philosophy and political science from Arizona State University in 2007.

The Boundaries of Morality, Partiality, and the Morally Exceptional

It is an undeniable fact that partiality towards kin (and, more broadly, friends and projects) plays a massive role in ordinary moral life. Despite this, post-Enlightenment Western moral theory takes a dim view towards partiality. This is because the moral theories that have captured the most attention in Western ethical theory in the last several hundred years are essentially impartial. They are impartial because they hold that, at least when it comes to the moral calculus, the interests of all moral agents count equally. One consequence of this is that the interests of my wife and children count just as much as the interests of your wife and children, even when it comes to what I ought to do. This sort of prediction undergirds many of the most trenchant attacks against impartialist theories. A central concern of critics is that impartial theories make bad predictions about the nature of the morally ideal character. I am interested in defending a partialist moral theory. In this project I will do this by first arguing that we should reject certain impartial theories because of the predictions they make about the morally ideal character. The second part of the project is dedicated to developing a theory of the boundaries of the moral that predicts that the ideal moral agent is both partial and enjoys a rich, meaningful life in virtue of this partiality.