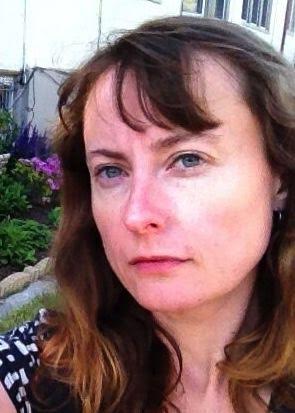 Emily Wilson works on Greek and Roman literature and its reception and translation, with particular interests in epic, tragedy and philosophy.  She read Classics at Balliol College Oxford, has an M. Phil. in Early Modern English Literature from Corpus Christi College Oxford, and a Ph.D. from Yale in Classics and Comparative Literature.  Her first book was Mocked with Death: Tragic over living from Sophocles to Milton (Johns Hopkins 2004); her second was The Death of Socrates: Hero, Villain, Chatterbox, Saint (Profile/ Harvard 2007); her third was The Greatest Empire: A Life of Seneca (OUP/ Penguin, 2014/ 2015).  She has worked on translation of Greek and Roman poetry, and has completed some verse translations including Six Tragedies of Seneca (Oxford World’s Classics, 2010), and some tragedies by Euripides for Modern Library Random House (forthcoming).  She is the classics editor for the Norton Anthology of World Literature, and Western Literature.  Her current project is a verse translation of the Odyssey.

Athena's Man: Tropes of Gender in the Odyssey

In the course of the year 2015-2016, she will be finishing her new verse translation of the Odyssey for Norton, and writing a substantial introduction to the poem. As (apparently) the first woman to publish a translation of the whole Odyssey into English, she is conscious of the need to pay careful attention to the ways that this foundational work in the western imagination and construction of patriarchy represents and configures both sex and gender.   She hopes to use the time at the PHF to focus on these issues in particular, and to consider how the Odyssey's central figures --  Odysseus, Penelope, Telemachus and Athena -- each suggest distinct norms for the enactment of gendered roles.