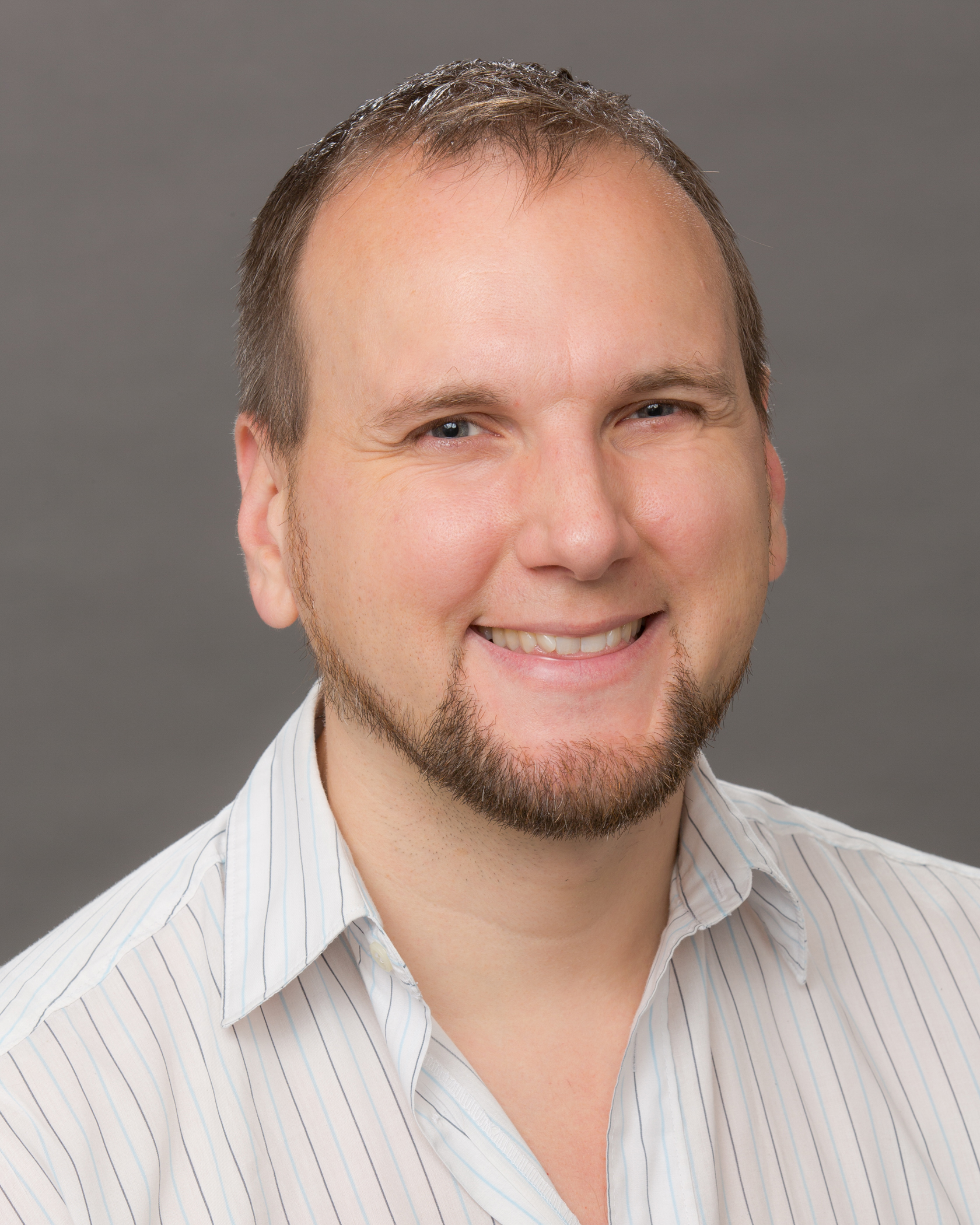 Donovan Schaefer joined the Department of Religious Studies as an assistant professor in 2017, after spending three years as a lecturer at the University of Oxford. He earned his B.A. in the interdisciplinary Religion, Literature, and the Arts program at the University of British Columbia in Vancouver. His master’s and doctoral degrees are from the Religion program at Syracuse University. After completing his PhD, he held a Mellon Postdoctoral Fellowship at Haverford College. His research focuses on the role of embodiment and emotion in religion and secularisms. His first book, Religious Affects: Animality, Evolution, and Power (Duke 2015) challenges the notion that religion is inextricably linked to language and belief, proposing instead that it is primarily driven by affects.

Material culture studies and affect theory share a common concern: both seek to explore how bodies relate to their worlds outside of language. This project seeks to build a dialog between these two critical traditions, showing that affect theory’s emphasis on the non-, pre-, and para-linguistic components of the relationship between subjectivity and power can be aligned with the emphasis in material culture studies on telling stories (cultural, historical, individual) using non-textual sources. This will be applied to a study of public memorial statues, specifically, the Martyrs’ Memorial in Oxford, UK, and the Robert E. Lee sculpture in Charlottesville, VA. I argue that statues (and other public material cultural artifacts) embed themselves within political formations by virtue of their ability to conduct affects.