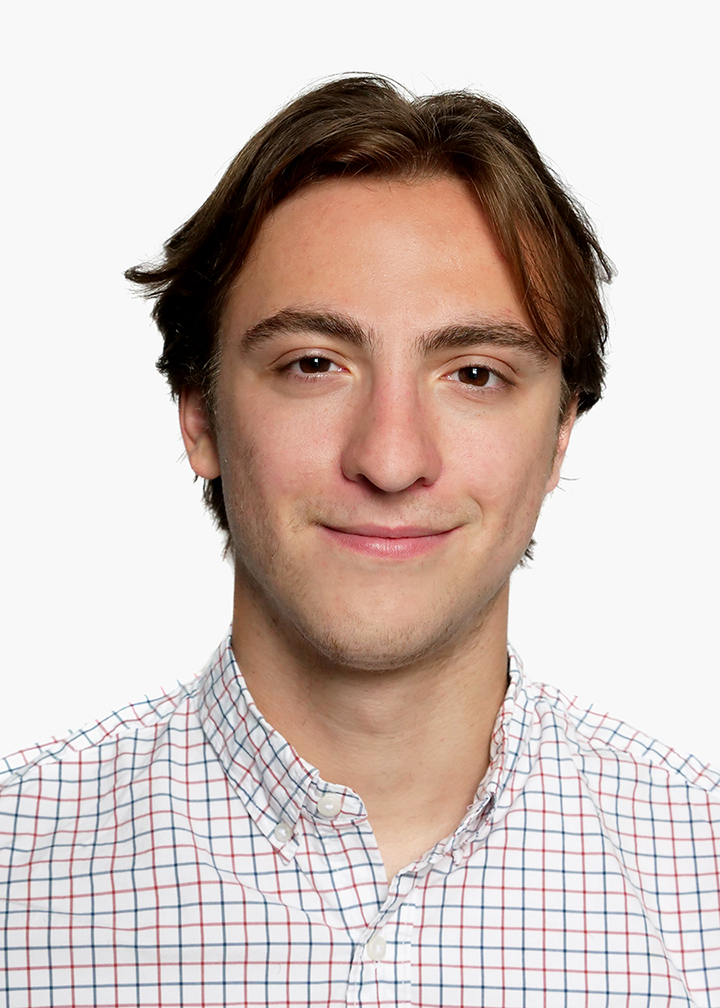 Derek Willie is an undergraduate student at the University of Pennsylvania, studying English and French with a concentration in Literary & Cultural Theory. His interests include nineteenth-century British novels, Modernist poetry, literary and critical theory. Aside from this project, he is currently engaged in a study of George Eliot’s Mill on the Floss that attempts to rethink the relationship the the novel’s portrayals of domestic space and its cosmopolitan scope.

In his writings on Charles Baudelaire, the German critic and theorist Walter Benjamin argues that Baudelaire’s poetry used language to reimagine the relationship between modern subjects and the objects that populate the urban space surrounding them. From this point, Benjamin makes a more general argument about the history of French poetry, identifying Stéphane Mallarmé’s symbolism as the other end of the historical shift that Baudelaire’s poetics captures—that is, a shift in ways of consuming, and producing, literature in mid- to late-nineteenth-century France.  Specifically, Benjamin claims that Mallarmé belonged to a class of poets whose objective was to “get closer to language” itself rather than to think of language as a mechanism of organizing and imagining the changing (and increasingly commodified) relationship between subjects and objects. By reading Benjamin’s history alongside Barbara Johnson’s deconstructionist readings of Mallarmé’s œuvre, my project examines how Mallarmé attempted to redefine the relationship between the poet and the material objects around her—especially those that were dead, dying, out of circulation—by thinking of language as a sort of thing that formal experimentation in poetry could reorganize, with potentially radical consequences.