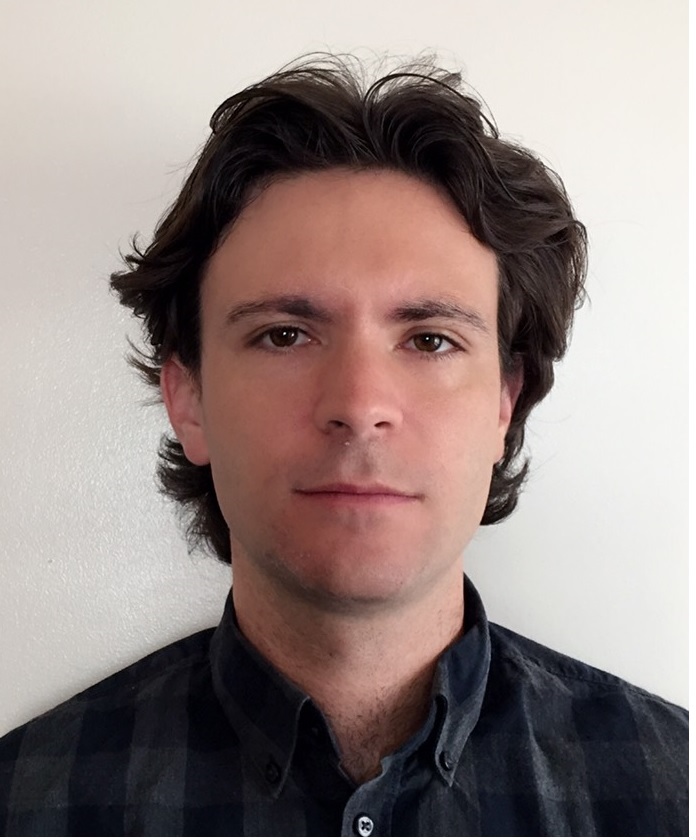 Derek Sheridan studies transnationalism, migration, commodity flows, and theories of empire from the perspective of the anthropology of ethics, inequality, and the politics of knowledge production. His project, Chinese Migrant Entrepreneurs and the Interpersonal Ethics of Global Inequality in Tanzania, based on seventeen months of fieldwork in Dar es Salaam, examines how Chinese expatriates and ordinary Tanzanians negotiate the emerging interdependencies and inequalities of South-South connections through the interpersonal ethics of social interactions.  At Penn, he will explore how material connections, in particular, “Chinese commodities” themselves, implicate a varied set of actors in ethical-political claims. He has published in Anthropological Quarterly and Verge: Studies in Global Asias. He received his Ph.D. in Anthropology from Brown University in 2017. He has previously served as a Lecturer with the Department of Anthropology at Brandeis University.

Chinese Commodities and the Ethics of Global Inequality

The Chinese presence in Tanzania “at first sight presents itself as an immense accumulation of commodities” (Marx 1912). Ordinary Tanzanians “know” China through commodities appreciated for their affordability, and at the same time dismissed as “fake,” casting both Chinese producers and African consumers unfavorably within the global hierarchy of value. In this project, I ask how the circulation of “Chinese” stuff between China and Tanzania, and the attendant discourse of “fake stuff” come to mediate the political and ethical negotiation of Chinese-Tanzanian economic interdependencies. Starting with an analysis of how diverse sets of Chinese migrants and Tanzanians have come to depend on each other at this historical moment for the pursuit of their own life projects, I examine the mutualities and ethics of Chinese commodities from the standpoint of solar panels and solar-powered products. These have high moral stakes because of both their status as “gifts” of affordable, sustainable energy, and their potential to be “fakes.” My research is based on seventeen months of ethnographic fieldwork conducted among Chinese traders in Tanzania. Criticisms of Chinese imports as “fakes” are a site of tension where diverse sets of both Chinese and Tanzanian actors are attributed blame for their existence. In my project, I examine how the different intermediaries responsible for the production and distribution of inexpensive solar panels deploy economic reasoning, moral discourses, and ethno-racial theorizing to negotiate the ethical possibilities and dilemmas of “fake” or “low-quality” products in the global South.