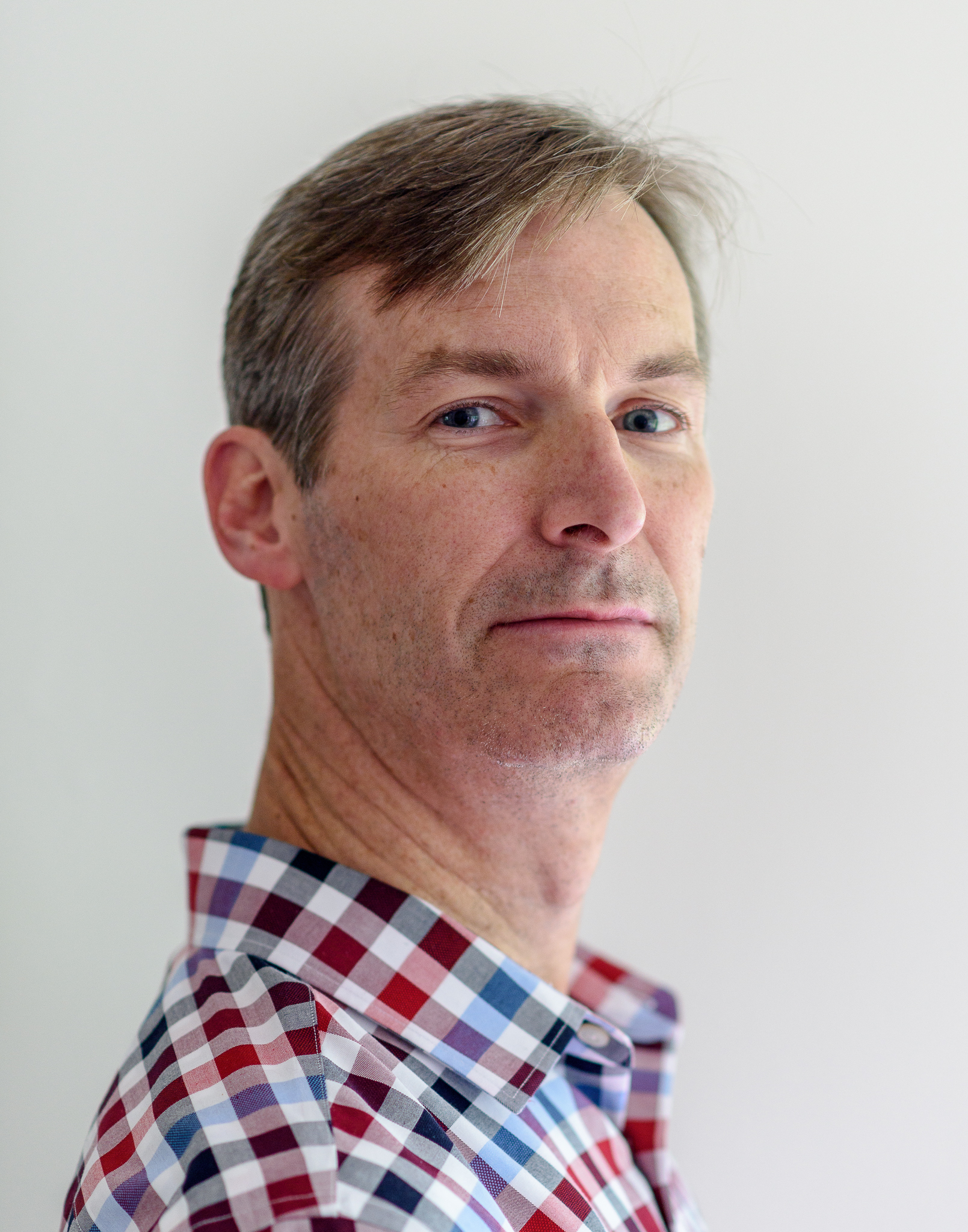 Darin Hayton is Associate Professor of History of Science at Haverford College, where he is also Chair of the History Department. He received his PhD from the University of Notre Dame in the History and Philosophy of Science. His research and teaching interests focus on late medieval astrology and related sciences of the stars, especially as they were supported and deployed by princes and monarchs. His book, The Crown and the Cosmos. Astrology and the Politics of Maximilian I (University of Pittsburgh Press, 2015), traced the ways Emperor Maximilian I explicitly used astrology as a political tool at the Holy Roman Court. In his new work he has shifted his focus to fourteenth-century Constantinople and the role of the sciences of the stars in asserting cultural and religious identity at the imperial court in the Byzantine capital.

Byzantine Demons and the Limits of Life

In fourteenth-century Byzantium scholars developed a sophisticated discourse on demons as a way to understand the limits of sentient human existence. In the face of growing existential crises, originating both from within and without, they imagined demons as a kind of afterlife not distinct from but rather as a type of human experience that delineated edges the living human’s sensory, cognitive, and agentic experiences. The cultural specificity of the discourse reveals the particular Byzantine anxieties about the boundary between being and partial being, between life and afterlife. My project examines this discourse by analyzing important late Byzantine texts in order to recover the ways demons provided a model for contemplating the afterlife and, in turn, determining what comprised life.