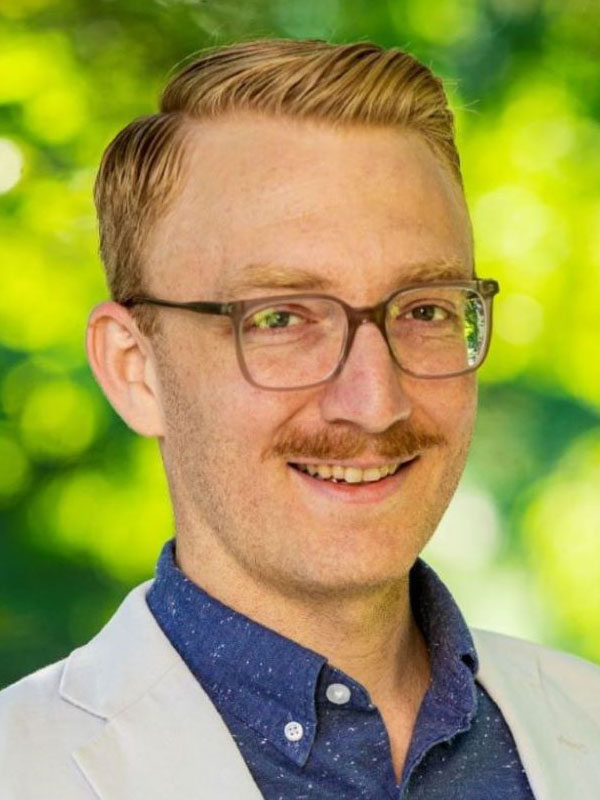 Bret Leraul is a cultural critic, intellectual historian, and translator working to write the recent cultural history of Latin America. He is Assistant Professor of Comparative Humanities at Bucknell University where he teaches courses in the history of ideas focused on the Global South. His book manuscript, Late University Cultures: Aesthetic Education in Neoliberal Chile and Argentina, examines the reproduction of humanist knowledge systems in the Southern Cone in the late 20th and early 21st centuries through the idea of the university and its crises, the literary-critical system, and the institutionalization of theory as they relate to the neoliberal experimentation that has characterized the region since the coups d'état of the 1970s. He has published on the 2011 Chilean student protest movement (A contracorriente), the pedagogies of Latin American social movements (LÁPIZ), cultural policy as neoliberal state pedagogy in Mexico and Chile (Cultural Critique), and the aesthetic education embedded in the poetic project of Argentinian author Ricardo Piglia (Revista de estudios hispánicos).

The Inheritors: Cultural Reproduction and the Neoliberal University in the Southern Cone, 1980-2011

“The Inheritors” questions the property relations embedded in notions of cultural and intellectual heritage by grounding social and cultural reproduction in the category of reproductive labor. It focuses the historical study of higher education in the Southern Cone and materialist readings of contemporary Argentinian and Chilean literature through the lens of wageless forms of life and the practices of feminized labor, informal economies, culture work, and what I call study-without-ends. This project draws from my book manuscript which presents a new institutionalist account of the entanglement of literature, criticism, and higher education in the Southern Cone. In tracing how cultural production responds to capitalist domination, it outlines a reproductive labor theory of value informed by the alternative value discourses of aesthetic theory and cultural practice.