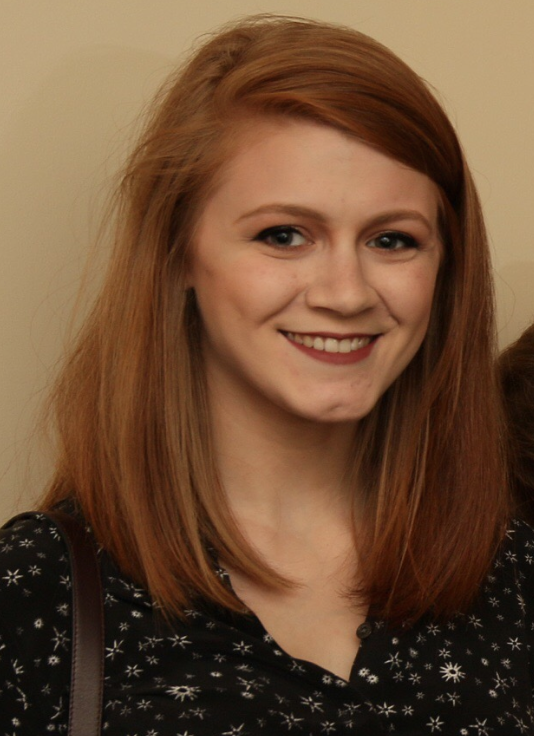 Claudia is a Classical Studies (concentrating in Classical Languages and Literature) and Ancient History major. Her primary areas of interest include Greek and Roman mythology and religion, Greek tragedy, gender in ancient literature and cultures, and ancient slavery. During the summers, Claudia has attended programs at the American Schools of Classical Studies in Rome and in Athens, and on campus, Claudia is a member of Seneca International, Discentes, and University Scholars. She has also interned in several departments of the Penn Museum, including a semester in the part-exhibit, part-conservation laboratory In the Artifact Lab: Conserving Egyptian Mummies.

ἐλευθέρα εἶμεν καὶ ἀνέφαπτος: Examining the Afterlife of Greek Slavery in the Manumission Inscriptions at Delphi

Located at the ancient sanctuary of Apollo at Delphi is a collection of inscriptions that detail the sales of slaves by their owners to the god Apollo. In reality, these slaves were purchasing their freedom, and the Delphic inscriptions are the manumission contracts between slave and slave owner. But how did Greek society reconcile the integration of slaves into free civilization with its established systems and rationalizations surrounding slavery? Close reading and consideration of these manumission inscriptions reveal a tension between the many advantages manumission offered to slaveowners, and the centuries of alienation and objectification of the slave figure to the appellation of merely σῶμα ("body"). This tension, and other evidence of Greek discomfort and anxiety concerning boundary-crossing and categorical dilemmas, may help explain the strange role of the god in the Delphic epigraphy.