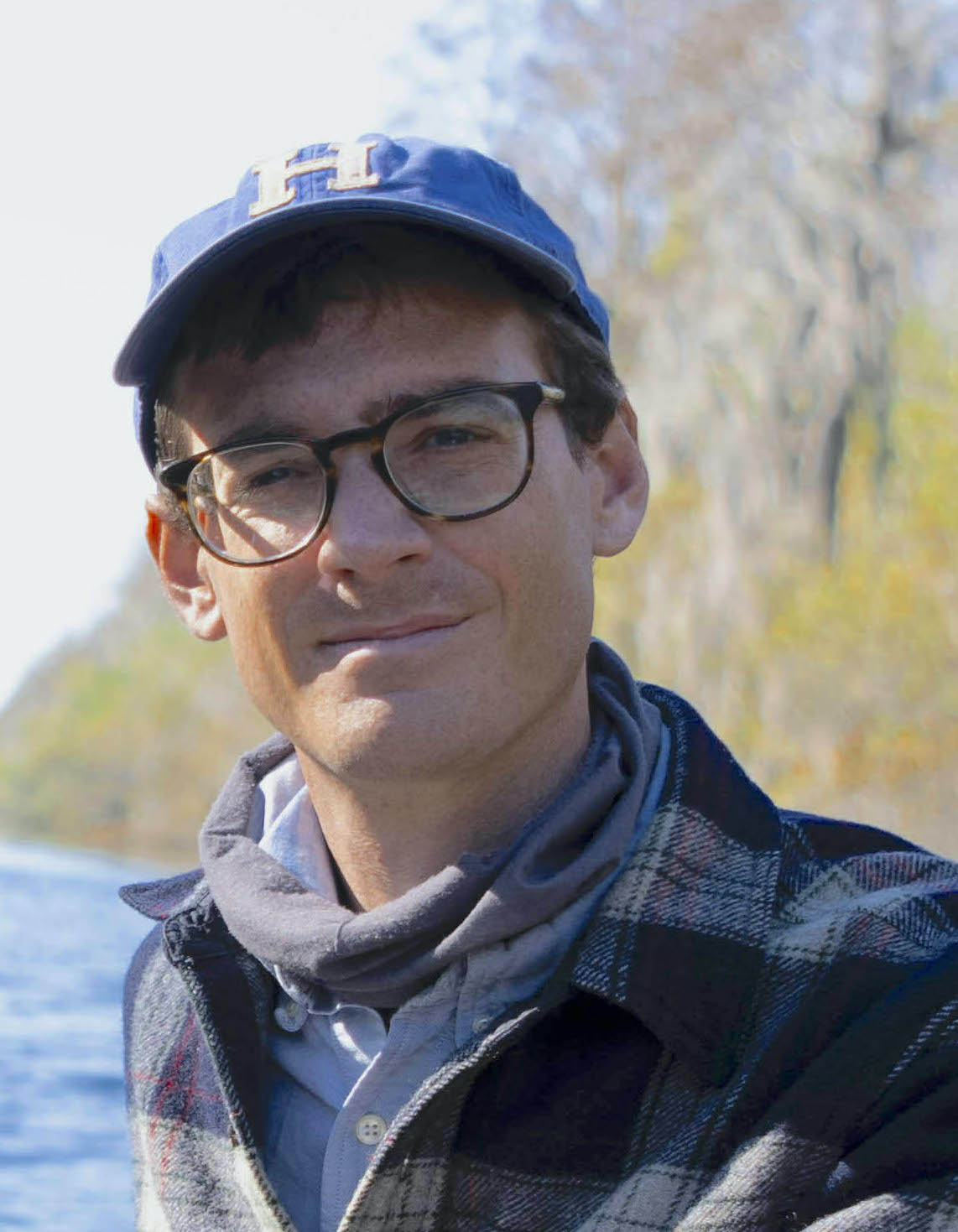 Christopher Stedman Parmenter is an ancient historian specializing in the intertwined histories of race, culture, and long-distance trade in Archaic and Classical Greece. He received his doctorate in Classics from New York University in 2020 and has published in Classical Antiquity, Classical Receptions Journal, Journal of Ancient Egyptian Interconnections, and Bibliotheca Orientalis. His book project, entitled Racialized Commodities: Long-distance Trade, Mobility, and the Making of Race in Ancient Greece, c. 700-300 BCE, asks how and why Greeks came to see their Mediterranean neighbors—like the “grey-eyed Thracians” and “dark-skinned Ethiopians” listed by the poet Xenophanes around 550 BCE—as racialized ‘Others’ in the middle of the first millennium. While at Penn, he is serving as a national lecturer for the American Institute of America, and is involved in research in the Penn Museum’s Kourion Archive. He is also involved in the publication of his family’s Armenian-language business archive on Ajam Media Collective.

Between c. 700-479 BCE, Greeks developed a vivid imaginary of the world’s peoples. Ranging from the light-skinned, “gray-eyed Thracians” of the distant north to the “dark-skinned Ethiopians” of the far south (as the poet Xenophanes describes around 540 BCE), Greeks envisioned a world populated by human groups with distinct physiognomies.

Racialized Commodities traces how Greece’s ‘racial imaginary’—a confluence of thinking about cultural geography, commodity production, and human physiognomy—emerged out of the context of cross-cultural trade between Greece and its Mediterranean neighbors over the long Archaic Period. Archaic Greece produced diverse, and often inconsistent, explanations for why foreign bodies appeared different, rarely concluding in a pejorative judgement. But in response various factors at the end of the period—including Achaemenid Persia’s interventions across the Aegean and the intensification of the slave trade at the start of the fifth century BCE—such images coalesced into the charged, notorious idea of the Barbaros, the ‘barbarian.’ Racialized Commodities draws on a wide range of primary sources that have rarely been interpreted together, including lyric poetry, fifth-century historiography, commercial documents that include merchant letters and customs registers, and votive assemblages at religious sanctuaries patronized by seafarers. By pointing to parallels between the emergence of racialized thinking in Archaic Greece with other periods—most importantly, the Atlantic in the eighteenth century—I argue that race is hardly only a concern of modernity. Rather, ascribing social meaning to the human body is a wider practice in global history intricately connected to the expansion of trade, mobility, and encounters across the sea.