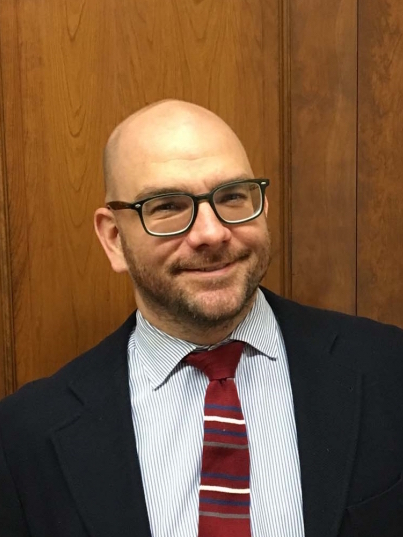 Painting on Stone: Artistic Practice and the Meaning of Materials in Renaissance Images

In the summer of 1530 Sebastiano del Piombo began applying oil pigments onto slabs of Genovese slate. Sebastiano's unusual choice, contemporary sources narrate, was primarily utilitarian; during the sack of Rome in 1527 many of Sebastiano's paintings had been destroyed by Imperial troops. Sebastiano thus sought to make his paintings more durable and less subject to the vicissitudes of war and other catastrophes. Beyond the pragmatic concerns of conservation, primary sources also hint at another, more artistically ambitious purpose for Sebastiano's artistic experiment; painting on stone, they suggest, reverses the natural order of decay. Operating in the liminal space between painting and sculpture, stone pictures were understood by contemporaries to "last eternally." Following on Sebastiano's invention, a number of other painters adopted the stone medium. This curious substitution of stone for canvas within the production of large, independent easel paintings has few parallels in the history of Western art, or even global art more generally. Why, then, did stone emerge as an actor in the representational economy of European art in the middle of the sixteenth century? This is a novel question, and serves to introduce stone paintings into mainstream accounts of the development of Early Modern artistic practice. This project posits Sebastiano's experiment with stone as a starting point for a broad reconsideration of artistic practice in the Renaissance. It will track the diffusion of this innovative artistic practice while examining the ideological and art theoretical imperatives that underwrote this novel adaptation of traditional artistic practice.