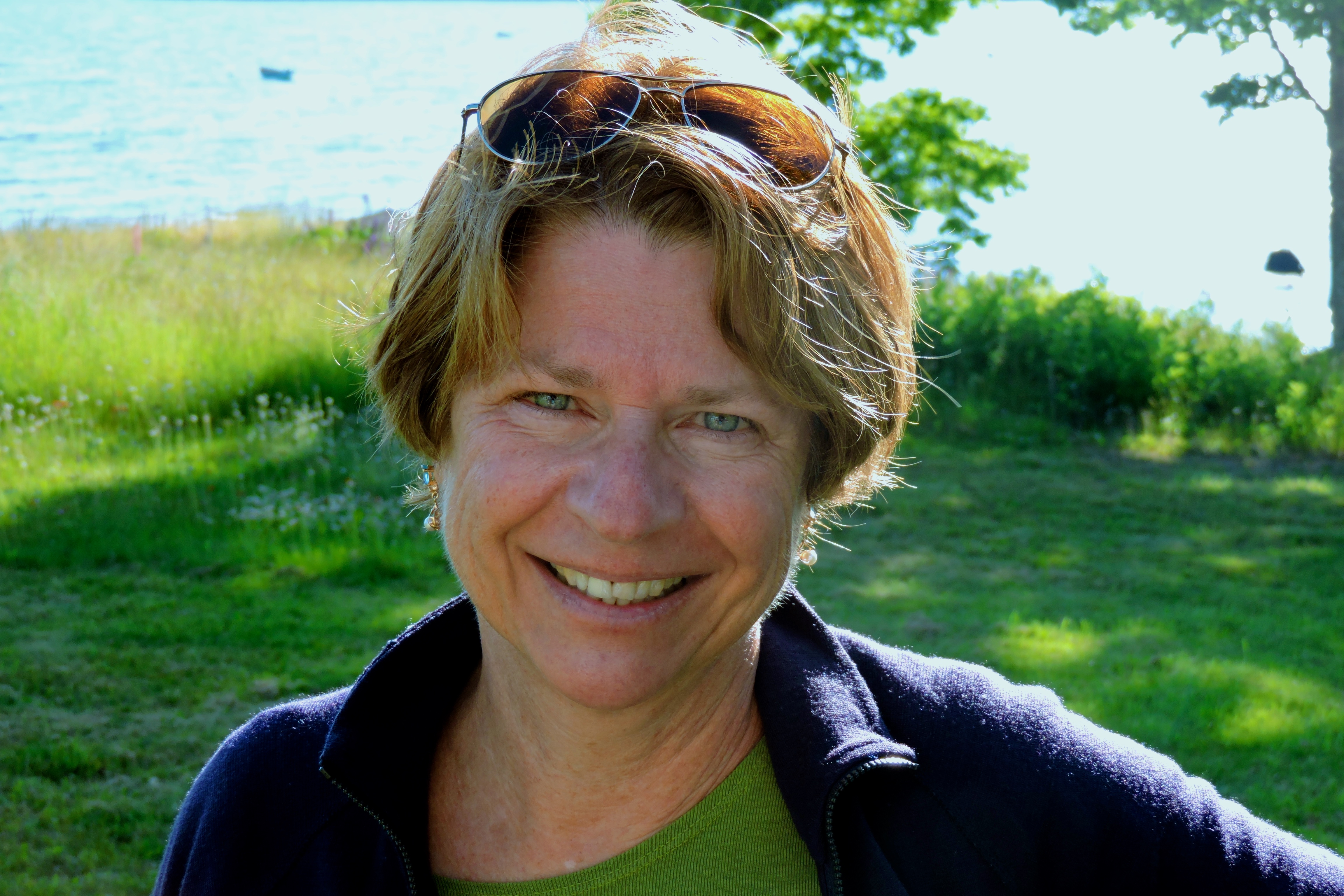 Professor of History of Art, University of Pennsylvania

Christine Poggi is Professor of modern and contemporary art and criticism in the History of Art Department at the University of Pennsylvania, with a secondary appointment in the Italian Section, Romance Languages. She is author of the award-winning book Inventing Futurism: The Art and Politics of Artificial Optimism (Princeton University Press, 2009), which received the Howard R. Marraro Prize from the Modern Language Association. She is also co-editor, with Lawrence Rainey and Laura Wittman, of Futurism: An Anthology (Yale, 2009), a new collection of Futurist manifestos, creative texts, and images. Her research has focused on early twentieth-century European avant-gardes, the invention of collage and constructed sculpture, the rise of abstraction, and the relationship of art to emerging forms of labor and technology.  She also works on the art of the sixties and seventies and on contemporary art.

On the Other Side: The Performance of Exile, Migration, and Labor in Contemporary Art

In this book project, I address the precarious status of stateless or migrant groups by focusing on the performances, installations, films, photography, border crossings, and counter‐mappings of an international group of artists. These artists—Michelangelo Pistoletto, Tehching Hsieh, Christian Philipp Müller, Mona Hatoum, Santiago Sierra, the Border Arts Workshop, and Chantal Akerman—share a concern with issues of exile and migration. This includes the freedom to cross borders or thresholds; conditions of low­‐wage labor as articulated along lines of race, gender, and class; the loss of a sense of “home”; the exercise of the rights of public citizenship; and self–­other encounters that often involve acts of translation, both linguistic and geographical.