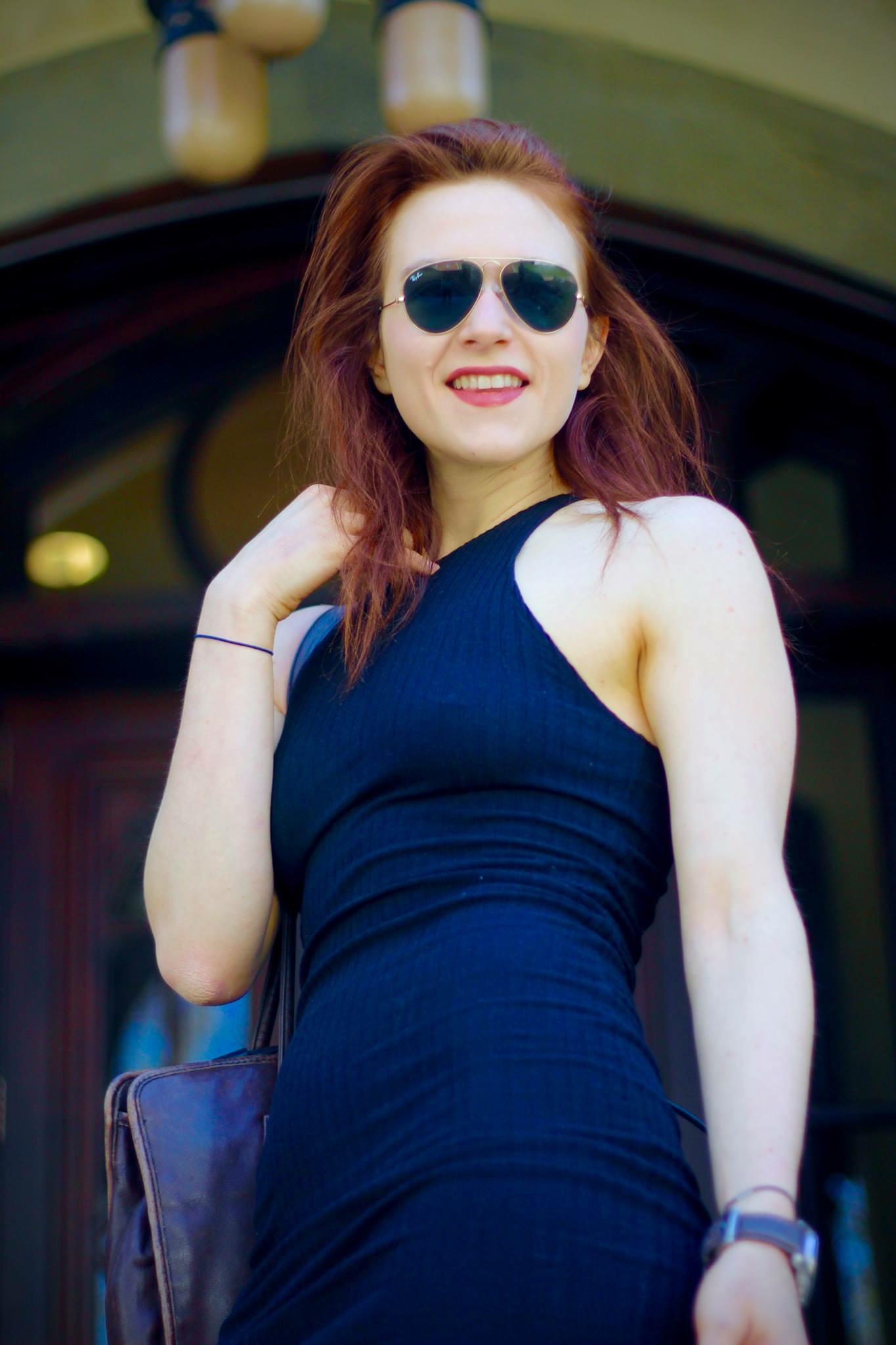 Celeste Marcus is a rising senior majoring in intellectual history in the College of Arts and Sciences. Her primary academic focus has been the secular enlightenment period, though she has also studied the Haskalah, the relationship between Jewish and Western thought and art history. She is writing her senior thesis on the intellectual origins and leadership of Britain’s first Jewish newspaper The Voice of Jacob (1941-1948). Celeste served as editor in chief of an intercollegiate philosophical publication called Or throughout her freshman and sophomore year, and she now serves as an editor for Penn’s Jewish studies journal Kedma. This semester Celeste wrote an article about the contemporary American intellectual ecosystem for The American Interest which has since been cited in 8 academic papers and 3 books. This summer Celeste will continue to do research for her thesis will working for David Brooks on a forthcoming book and on an initiative he has just launched with the Aspen Institute. She will also be working for Deborah Kenny, CEO of Harlem Village Academies, on a book project. She intends to spend as much of her free time as possible at the National Gallery.

Jacob Franklin, the father of the Jewish Press, founded the Voice of Jacob in 1842. This was his way of taking up the mantle of Moses Mendelssohn a century beforehand, and of preserving Jewish tradition by proving its consistency with reason. According to the first issue of the Voice of Jacob, Franklin hoped the publication would “promote the general welfare of the Jews, by the Dissemination of Intelliegence.. and by the advocacy and defense of their Religious Institutions.” Franklin was referring to the rising tide of Reform Judaism which he believed threatened Jewish tradition. This thesis will explore the tactics Franklin employed to combat that threat, and the figures who endeavored to help him.