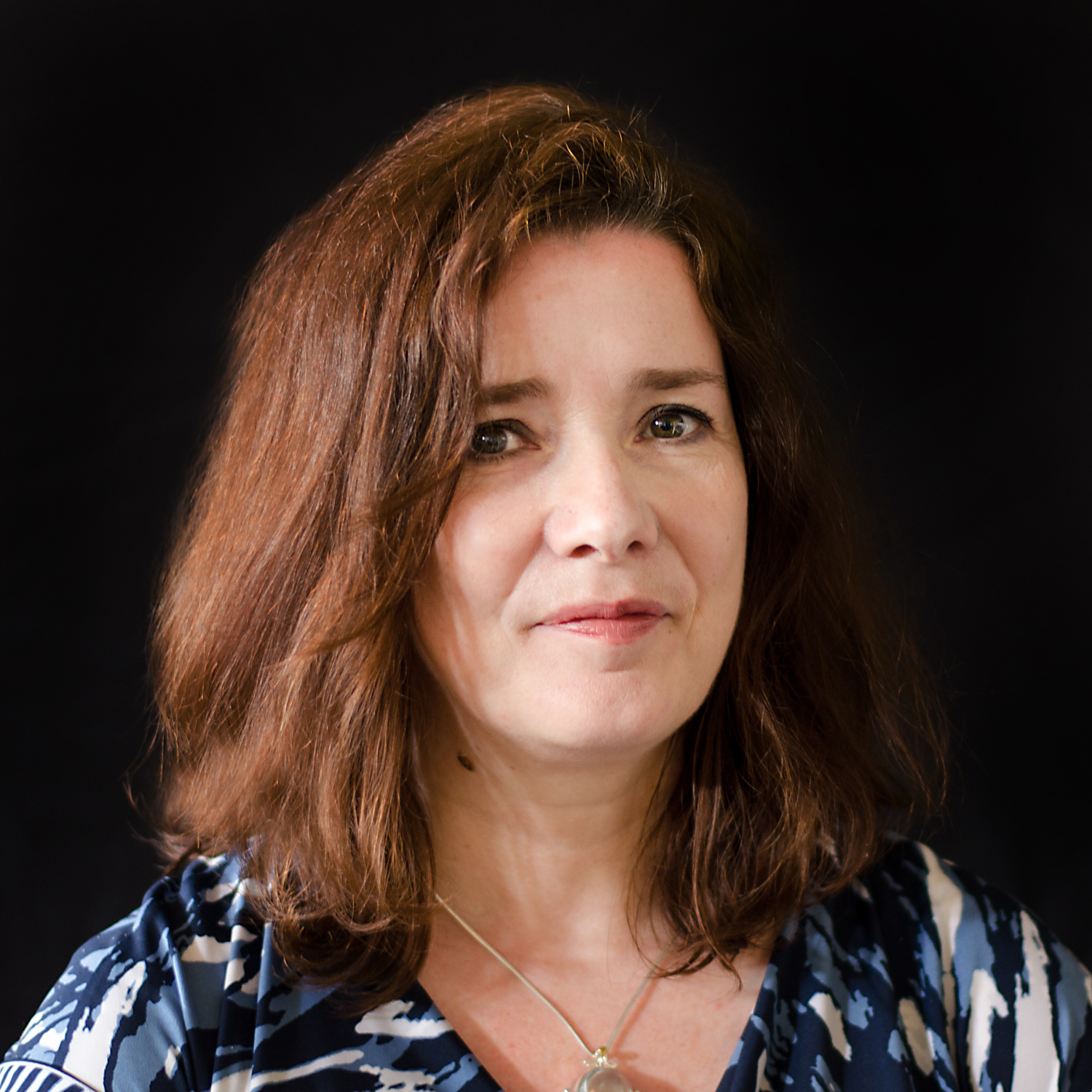 Catriona MacLeod is Edmund J. and Louise W. Kahn Term Professor in the Department of Germanic Languages & Literatures at Penn.  The author of Embodying Ambiguity: Androgyny and Aesthetics from Winckelmann to Keller and of Fugitive Objects: Sculpture and Literature in the Nineteenth Century (for which she was awarded the Jean-Pierre Barricelli Prize in Romanticism Studies), she is currently continuing to focus on visual and material culture in the nineteenth century with her book project on Romantic material practices involving cut and torn paper.  Her work has been supported by, among others, the NEH and ACLS.  Since 2011 she has been editor of Word & Image.  MacLeod is a member of the graduate groups in Comparative Literature and History of Art, and is also affiliated with Cinema Studies; Gender, Sexuality, and Women’s Studies; English; and Urban Studies.  Last fall she debuted a new graduate seminar on Object Theory.

Romantic Scraps explores the proliferation of paper-cuts ("Scherenschnitte"), collage, decoupage, and ink blots in German and Danish Romanticism. Romantic authors and visual artists cut, glue, stain, and recycle paper; they generate paper-cuts, collages, and ink blot poems, and combine them in striking new hybrid forms such as the picture books of fairy-tale author Hans Christian Andersen and medical doctor and poet Justinus Kerner. Scholarship on collage has almost completely ignored Romantic innovations in cut paper. And, scholarship on German Romanticism has not attended to the material practices of the movement, to its innovative engagements with “stuff.” As my project shows, these deceptively "minor" works cross boundaries of gender, genre, and medium, and, challenging the scale of monumentality, are on the cutting edge.