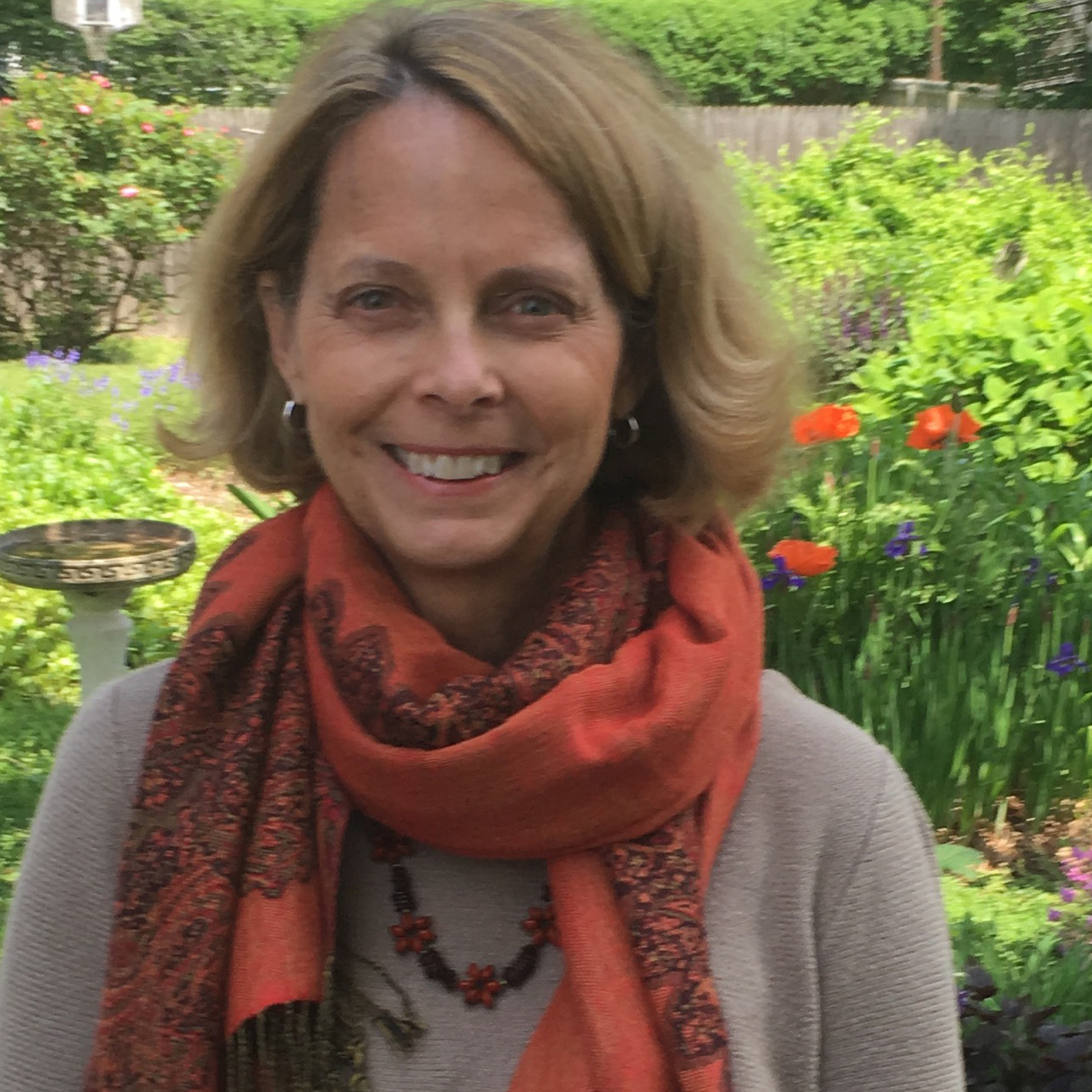 Candace Barrington, Professor of English at Central Connecticut State University, pursues two research interests. One concerns legal and literary discourse in medieval England, which has led to several articles and co-edited volumes. The other, on Chaucer's popular reception, has resulted in American Chaucers (Palgrave/Macmillan, 2007) as well as numerous articles. With Jonathan Hsy, she directs Global Chaucers, a project on the non-Anglophone appropriations and translations of Chaucer's works. She is a founding editor of the collaborative group that is developing The Open Access Companion to The Canterbury Tales. This free online resource is intended for readers who are relatively unfamiliar with British literature or literary theory.

Extending my long-term work on the Global Chaucers project—an international collaboration with scholars, translators, and students on every continent—my project refines and redefines the theoretical paradigms that shape and govern our study of The Canterbury Tales in translation. Already my methodological approach—comparative translation—allows me to push beyond the "cultural turn" in translation studies. Using the material gathered via this methodology, I will work to understand these translations' hermeneutical implications by developing a theoretical model that reveals the ways multiple translations can inform our interpretation of a source text.