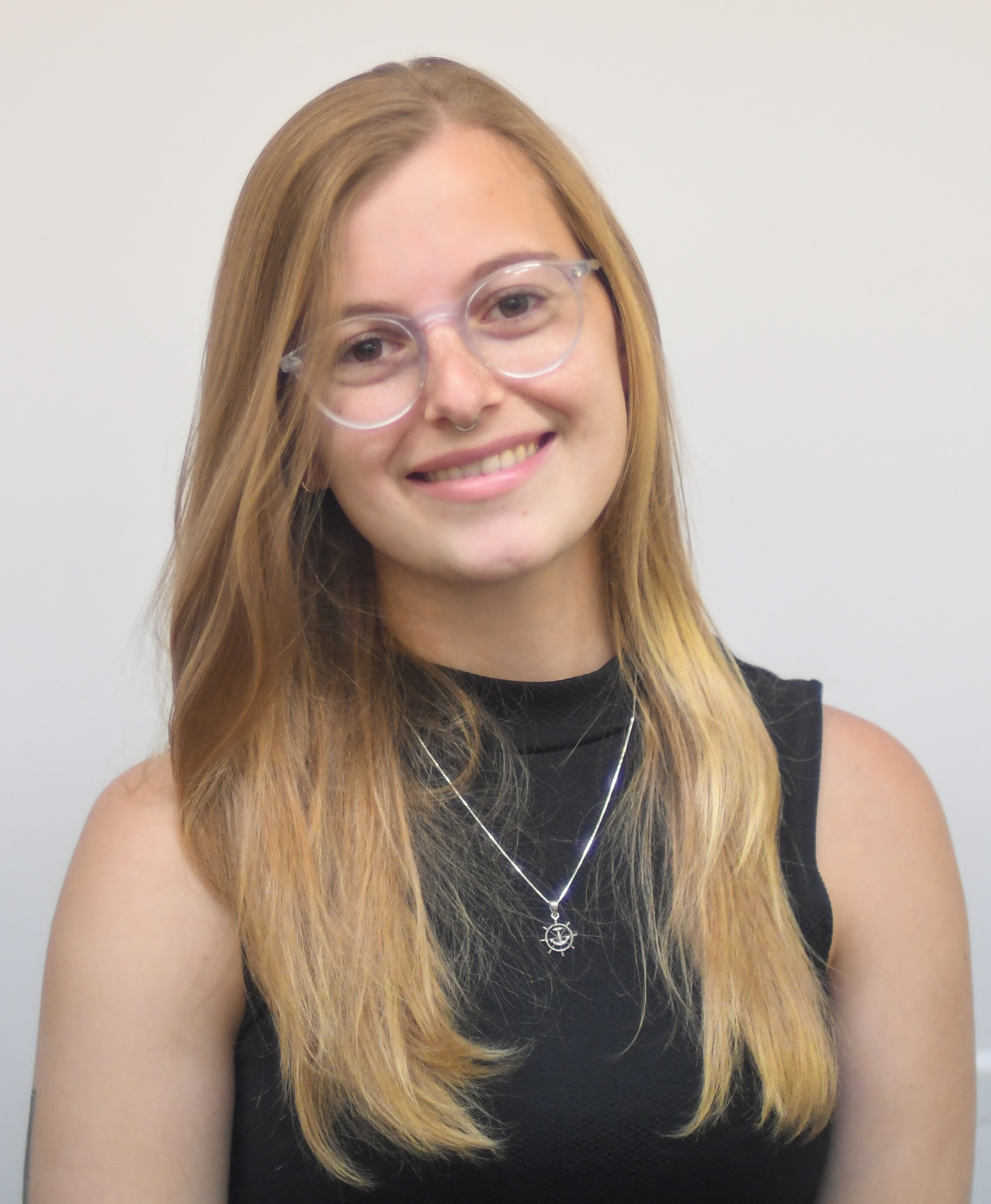 Brooke is a senior majoring in History and minoring in Art History. Focusing on the early twentieth century, she is particularly interested in modern art and architecture, the interwar period in Europe, and the Scottish nationalist movement. She has also studied early American history with her work on the Penn & Slavery Project throughout her time at Penn. Her work has been published in the Penn History Review and featured on the University Archives website. When she’s not in Van Pelt, Brooke enjoys spending her time exploring Philadelphia’s independent music scene, attending local film festivals, and playing with her roommate’s dog Sasha.

"A Modern and Distinctively Scottish Portrait”: Scottish Modern Art and National Identity in the Interwar Period