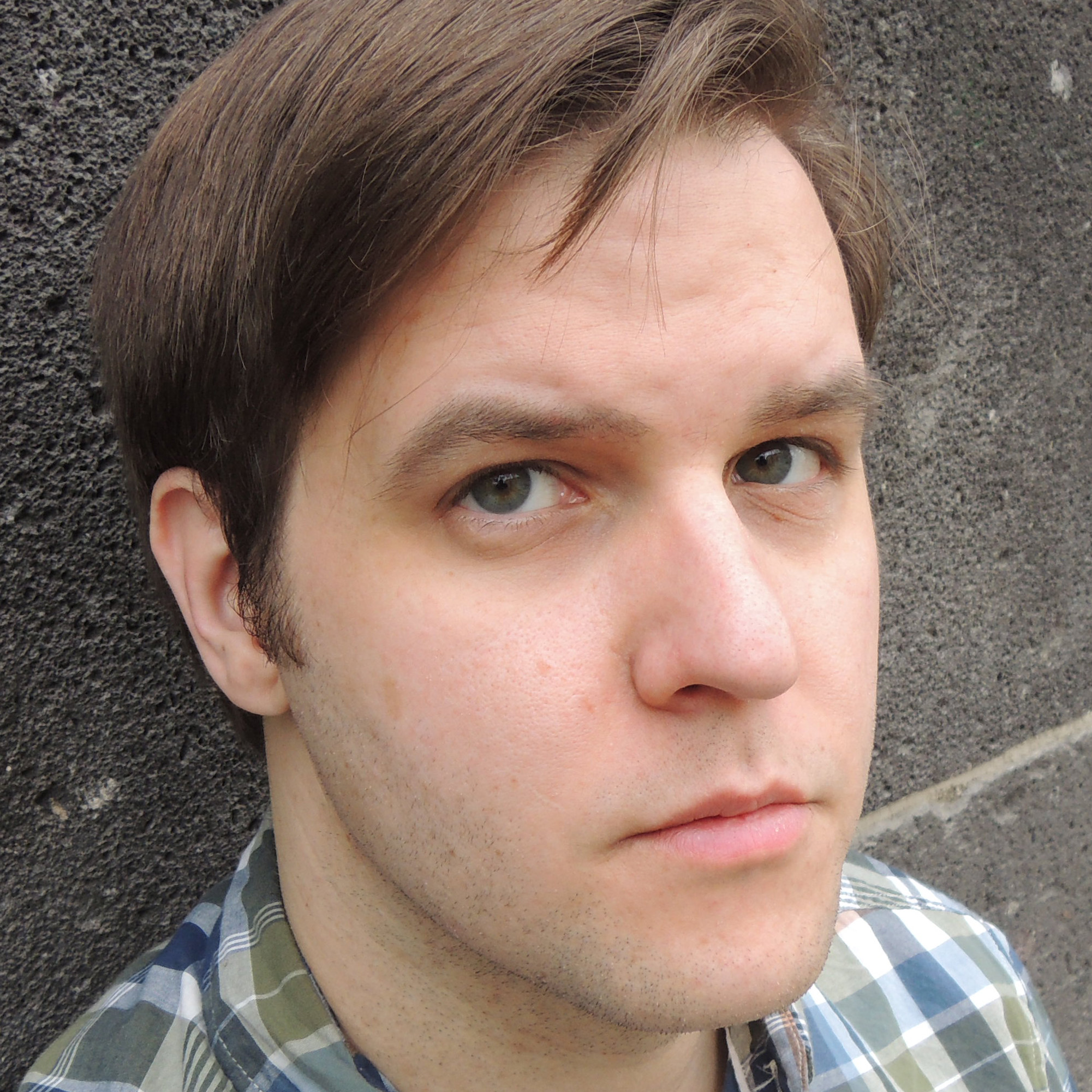 Brian Long is an intellectual and cultural historian of the medieval Mediterranean. His work focuses on the production and reception of medical and scientific translations from Arabic into Latin and Greek in the eleventh and twelfth centuries. At the Forum, he will be focusing on his book manuscript, a comparative study of the tentative strategies used by two early translators from Arabic: Symeon Seth in Byzantium and Constantine the African in southern Italy. He will be also continuing his research on the text and earliest manuscripts of the Viaticum, Constantine’s translation of an Arabic work of practical medicine. Previously, he was an Mellon/ACLS Dissertation Completion Fellow, and a DAAD Graduate Scholar at the Thomas-Institut of the Universität zu Köln.

My current monographic project, Uneasy Humors: The Translation and Reception of Arabic Medicine in Eleventh-Century Italy and Byzantium, investigates medical translations from Arabic into Greek and Latin in the eleventh century. These translations were a major form of exchange between the Latin West, the Islamic world, and Byzantium, and are revealing sources for the medical history of the medieval Mediterranean. For linguistic reasons, however, they remain largely unexploited. Drawing on my knowledge of medieval Latin, Byzantine Greek, and Arabic (as well as manuscript research in these languages), my project shows the hesitant, ambivalent way that Arabic medicine was translated and adapted in eleventh-century Byzantium and southern Italy by the close investigation of two figures, Constantine the African in southern Italy and Symeon Seth in Constantinople. Arabic medicine offered both theoretical sophistication and novel therapeutic approaches, but these advances over existing medicine were conveyed in Arabic texts that possessed both exotic allure and a hint of danger. Uneasy Humors gives novel insight into how these two early translators made use of Arabic medical texts, therefore, but also depicts the adaptations both made for Latin and Byzantine readers as well as their reluctance to openly embrace Arabic influence. This project places these two men in the wider history of translation in the medieval Mediterranean, then, and also demonstrates the surprising, contrasting afterlives of their works.