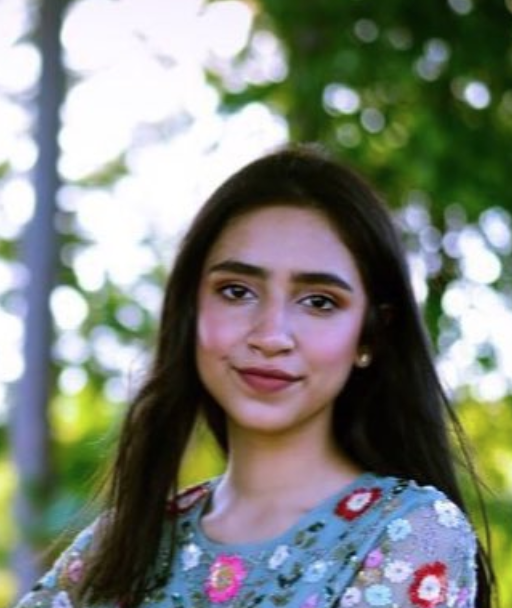 Avneet Randhawa is a senior studying English with a concentration in 20th and 21st-century modernisms in the College of Arts and Sciences. Her research interests range from film and media theory to D.H. Lawrence Studies. In her free time, you can find her rereading Virginia Woolf novels or browsing the MUBI film journal with her kitten, Tikki.

Intermediality in Atom Egoyan’s Cinema: A Meditation on Vision

The works of critically-acclaimed Armenian-Canadian director Atom Egoyan center the lives of characters who are not only estranged from one another but their personal memories and cultural histories. From Next of Kin (1984) to Adoration (2008), his movies offer invigorating observations on diaspora, alienation, and human intimacy. Often, Egoyan creates a cognitive and physical distance between the inhabitants of his world through visual mediums, which range from film photography to social media. In Speaking Parts (1989), a female hotel custodian obsessively rents VHS tapes of a male co-worker and actor, who prepares for a role in a forthcoming television movie based on the true story of the screenwriter’s deceased brother andherself. Through such narratives, he shows the spectator the different fields of vision engendered by varying technologies and how they offer distinct ways of remembering and interacting with one another. The intermediality of his films delve into the transgression of the boundaries of one media form to another and how this visual crossing may seep into our ways of seeing the world. At the core of his oeuvre, Egoyan dwells on the spectacle, which French philosopher Guy Debord articulates as the phenomenon in which social relations become mediated by images themselves. The director’s astute meditations on vision show the spectator the choices she herself has in a spectacular society, as he overwhelmingly troubles and challenges his characters to move past their initial, fragmented relationships. Through my project, I aim to show how Egoyan imagines bonds that transcend the postmodern obstacles exacerbated by optical mediums.