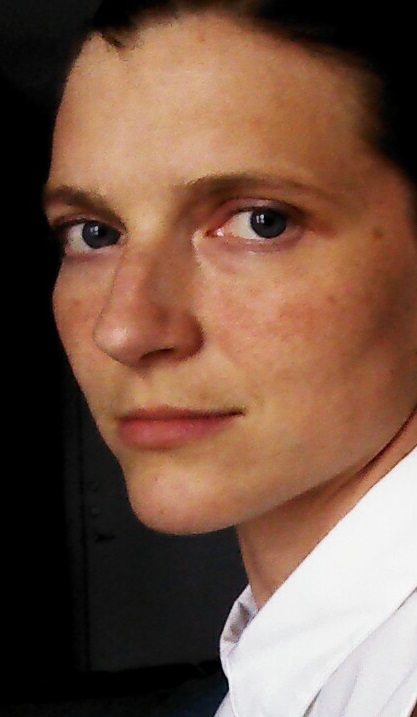 She previously held the 2014-2016 Presidential Excellence Postdoctoral Fellowship with U.T. Austin’s English Department, where she taught world literature, ecocriticism, and technology studies. Her work in comparative poetics and film theory has recently appeared in or is forthcoming from American Literature, Cultural Critique, Thinking Verse, Transformations, and the William Carlos Williams Review. She is co-editing with Marc Redfield a volume of essays regarding the future of critical theory: Theory at the Millennium (forthcoming, Northwestern University Press).

Apparatus Poetica: Poetry and Translation in the Age of Machine Language

This project will investigate the literary and philosophical stakes of the rise of “machine translation” in the computational era. It will pose the question of key, internal differences that separate literary theories of language and translation from those technological theories on which machine translation was based. The project’s method is interdisciplinary, drawing conclusions about current changes in our conception of human language from a comparative intellectual history in poetics and digital technologies. This project will compare poetic practices of translation in the mid-twentieth-century with machinic projects of translation undertaken in this period. More specifically, I will inquire into the case of “literary translation,” examining the ways in which poetic language uniquely diverges from or disrupts a purely computable linguistic theory. This postdoctoral project will contribute to on-going work on my first book project, Apparatus Poetica, an investigation of how midcentury poetic practices develop in conversation with language’s emerging technological manifestations. From information theory and cryptography to machine translation and other computational projects, postwar technological developments promised from their very beginnings to alter the ways in which we conceptualize both human and nonhuman forms of language (artificial, machinic). The larger project seeks to provide new understanding of the conceptual singularity that marks poetic translation in relation to other theories of “computable language.”