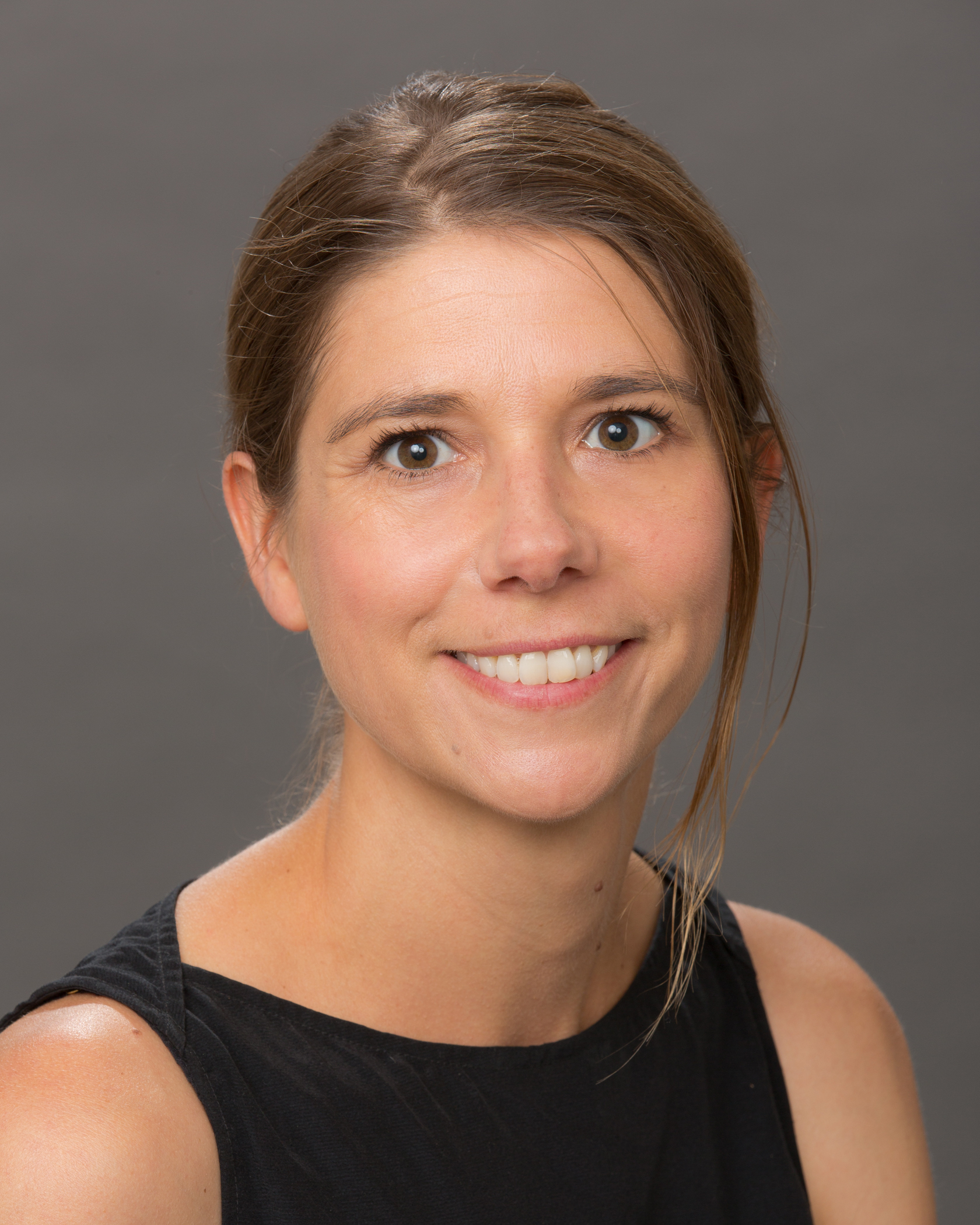 Ashley Brock is Assistant Professor of Romance Languages at the University of Pennsylvania, where she teaches courses on modern Latin American literature and culture. Her research interests include the politics of experimental form, constructions of place, visual cultures, and trans-American comparative work.  Her first book, tentatively titled Lessons in Dwelling, traces the emergence of a critical regionalist literary aesthetic in the mid-twentieth-century Americas. This project explores the affective, ethical, and political demands that formally difficult texts place on readers seeking encounters with regional life. She has published on topics including regionalism, memory, and temporality in journals such as the Revista de Estudios Hispánicos, Chasqui, and CR: The New Centennial Review. She holds a PhD from the University of California, Berkeley and a BA from Williams College, both in Comparative Literature.

Gender and Agency on the Frontier in the Americas

In the hemispheric Americas, the frontier is conceived as a place of freedom and violence, both of which are coded in hypermasculine terms. This project asks how critical rewritings of frontier myths that interrogate the sovereignty of the idealist (male) subject might offer different models of agency. How does emphasizing relationality, interdependency, and imbrication in the landscape over individual choice, power, and morality demand that we reconceive of the heroes as well as the villains of frontier mythology? Reading between classical and contemporary texts from the U.S., Brazil, and Argentina, I trace the patriarchal underpinnings of discourses of nationalism, nativism, and anthropocentrism as well as the alternative possibilities that emerge when suppressed feminine agency is acknowledged.