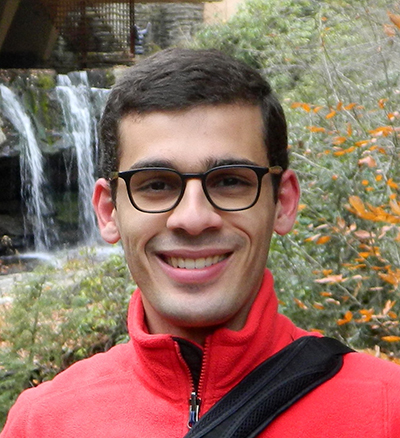 I'm Anwar, a history major and member of the Class of 2015. Originally from Jordan, I have also lived in Bahrain, Poland, the UK, and Egypt. In my free time I enjoy reading, playing and watching soccer, and exploring Philadelphia by bike. I am currently researching the early rise of Arab nationalism under the last years of the Ottoman Empire and its dynamic with different religious groups and ethnicities. In attempting to understand how the early Arab nationalist movement formed and created its identity, it relates to the larger theme of color as Arabs and Arabic-speakers began to consider themselves as part of one nation that was distinct from the Ottomans and represented by different colors of the flag. The research process has been a rich one, spanning three continents and allowing me to arrive at enlightening, and sometimes counterintuitive, conclusions.

The Last Jihad: Arab Nationalism, the Fall of the Ottoman Empire, and Minorities

Color has been a unique way to distinguish different nations. When a nation emerges, its most prominent symbol is its flag, with each color meant to represent a different ideal. A group of people forms a nation to distinguish themselves from “others.” These “others” could be ethnically, linguistically, religiously, or culturally separate – they are distinguished as different. What is the relation between the nascent Arab nationalist movement and those not represented by the colors of the flag? In particular, how did this affect other ethnic minorities within Arab regions of the Ottoman Empire and others who were represented by the colors of the flag by virtue of their Arab ethnicity, but who came from religiously distinct backgrounds such as Christians, Druze, and Shi’ites?