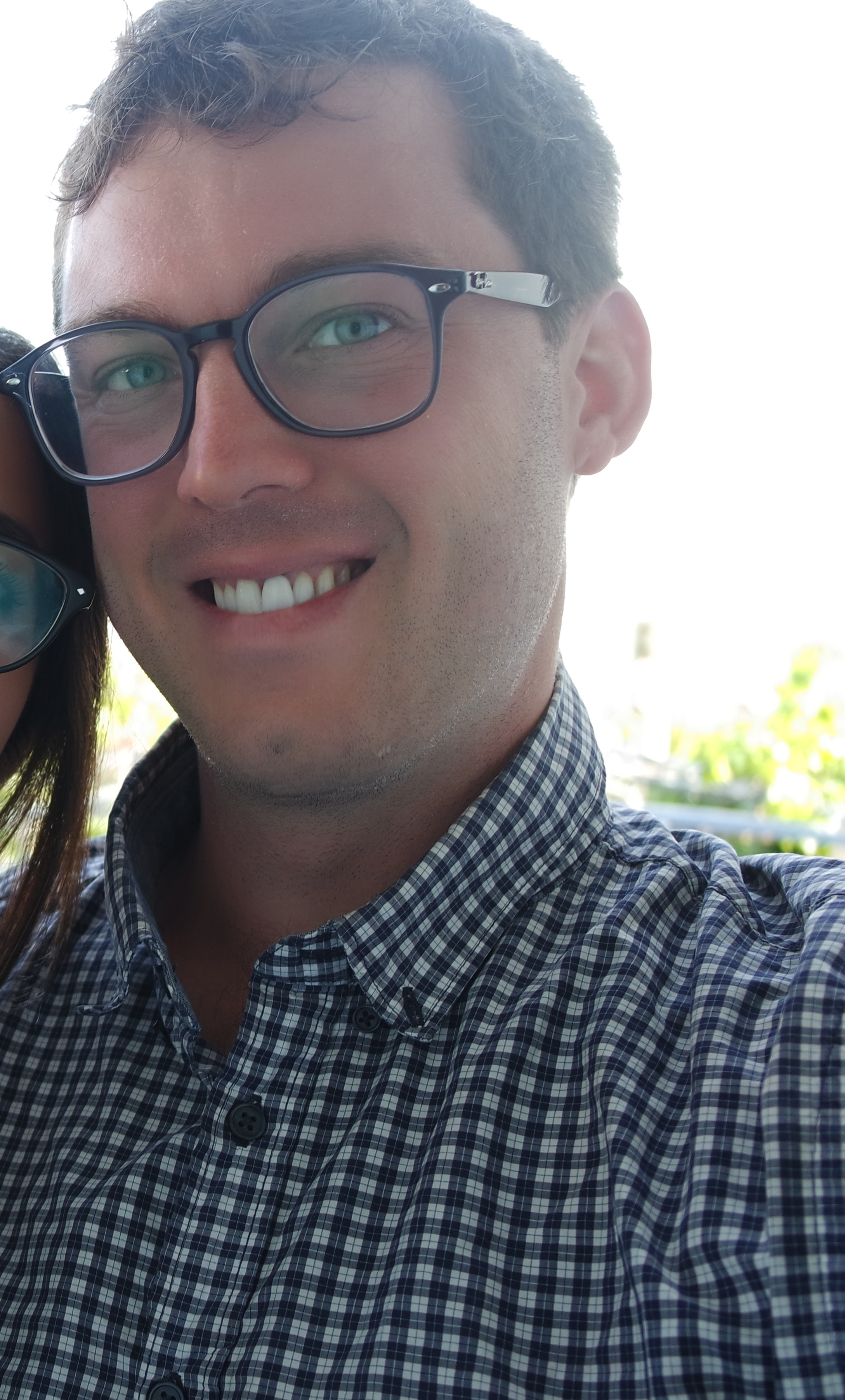 Adam Foley recently finished his PhD in the Department of History at the University of Notre Dame where he wrote his dissertation on the first Latin translations of Homer in the Italian Renaissance. He has been in Rome for the past two years where he spent one year as a fellow at the American Academy in Rome. His interests span the classical tradition, including epic poetry, translation and reception studies, the history of Platonism, and the history of historiography. He has published on Lorenzo Valla's translation of Herodotus, the first German translation of Milton's Paradise Lost, and on Nietzsche's emendations of Greek lyric. His current project is an exhaustive comparison of the fragments of ancient Roman translations of Homer with the corresponding passages in humanist translations from the fifteenth century.

Homer's Winged Words and Humanist Latinity: The Task of Translating Homer in the Italian Renaissance

The Latin translations of Homer's Iliad and Odyssey done by humanists of the Renaissance are the first complete to survive. The versions of ancient Roman authors were eventually lost and exist only in fragments today, but they were known to humanists and offered proof that it was possible to render Homer into the language of Ausonia. A comparison of the fragments of ancient Roman and humanist translations of Homer shows that, though the humanists adopted the language of translation from the ancients, they practiced something quite different. I argue that, without knowing it, translators of the Renaissance held themselves to higher standards than their Roman forebears. The demands they placed on the translator were perhaps even incompatible: they wanted the finished product to be an eloquent piece of literature while also a relatively faithful translation (not adaptation) of Homeric epic in Latin hexameters. Higher standards meant heightened expectations, which in turn led to a pervasive sense of dissatisfaction with the results. The reception of humanist translations of Homer from Petrarca to the present day has thus been dominated by what I call the "failure thesis." Under the spell of a presentist aesthetic, proponents of the failure thesis have neglected to observe the dramatic shift in translation practice from antiquity to the Renaissance. They thus hold the humanists to standards that might very well be impossible. However, in the absence of a comprehensive study of the period as a whole it has been impossible to re-assess the "failure thesis" until now.