Why, especially in times of great social upheaval, should we turn to the ancient past? Because if we fail to understand the experiences of earlier societies, we limit our ability to imagine possible futures, debate courses of action, make wise decisions, and defend hard-won freedoms. Join noted classics scholar Edith Hall as she resurrects Aristotle’s notion of “disciplined recollection” and explains how it can be helpful for meeting the challenges of the present day.

Cosponsored by the Department of Classical Studies and Penn Museum.

Edith Hall is a Professor in the Classics Department and Centre for Hellenic Studies at King's College London. Her specialism is ancient Greek literature, but she enjoys putting the pleasure as well as the rigour into all aspects of ancient Greek and Roman history, society, and thought. She has published more than twenty books, broadcasts frequently on radio and television, works as consultant with professional theatres, lectures all over the world, and publishes widely in academic and mainstream journals and newspapers. Since arriving at King's she has taught courses on Alexandrian literature, Greek Theatre,  and Aeschylus, and is developing an Introduction to Classical Reception in Sixteen Encounters. Edith has previously held posts at Cambridge, Oxford, Durham, Reading and Royal Holloway Universities, and visiting positions at Swarthmore, Northwestern, Leiden, Erfurt and Notre Dame. 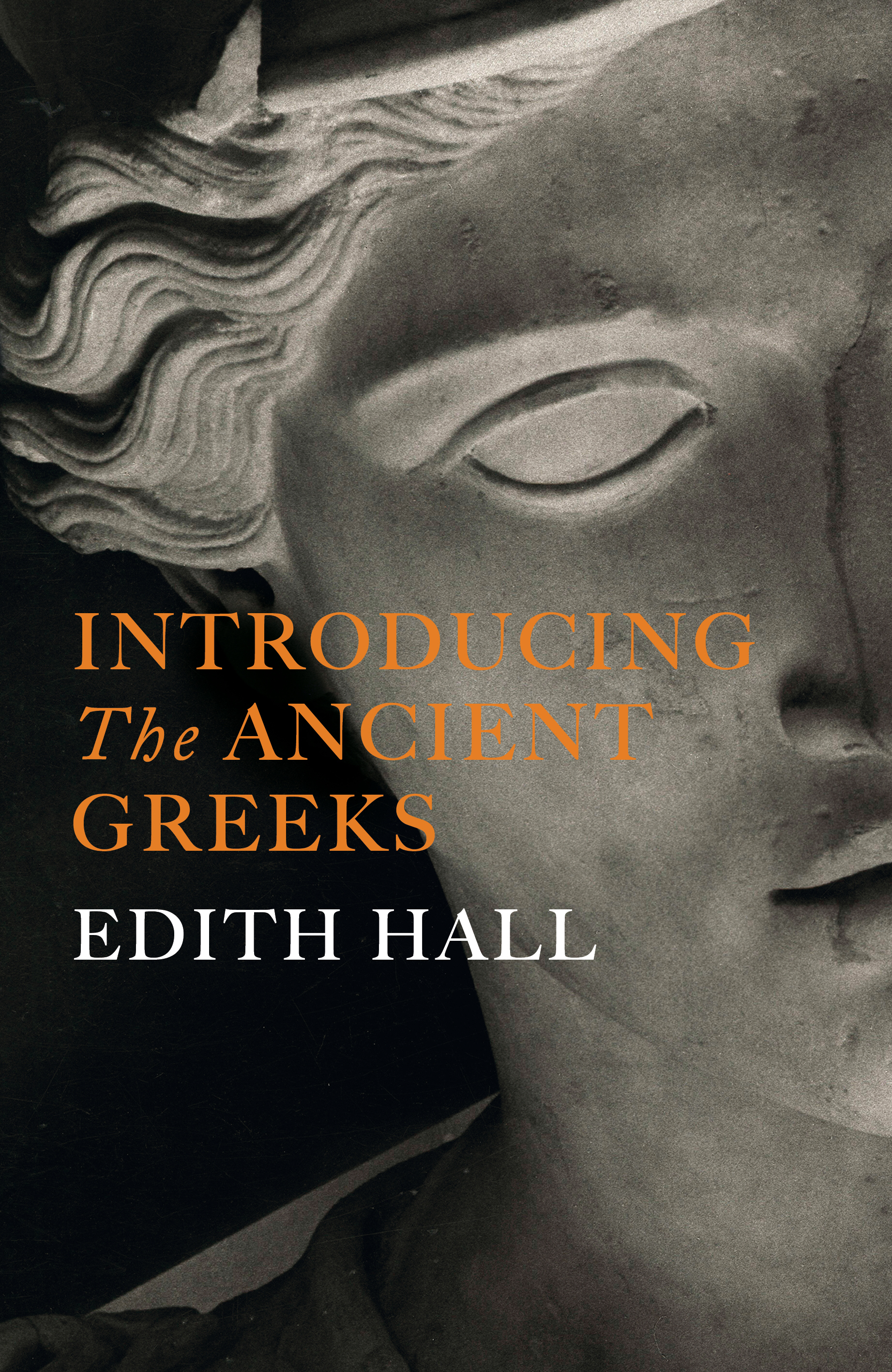