Our age is said to be characterized by the “rise of populism.” What exactly is “populism,” and what is its relation to democracy? What do Trump, Sanders, Le Pen, and Latin American populists have in common, if anything? Jan-Werner Mueller, a leading theorist of democracy, will illuminate the concept of populism and point to ways in which populism has revealed weaknesses and problems in contemporary democracies. He will also suggest how these problems should be addressed—both by politicians and by citizens.

Cosponsored by the Department of Political Science.

Jan-Werner Mueller is Professor of Politics at Princeton University where he also directs the Project in the History of Political Thought at the University Center for Human Values. He studied at the Free University, Berlin, University College, London, St. Antony’s College, Oxford, and Princeton University. Mueller is a co-founder of the European College of Liberal Arts (ECLA), Berlin, Germany’s first private, English-speaking liberal arts college, for which he served as founding research director. He maintains a strong interest in international teaching and research initiatives centered on the liberal arts.

Mueller is author of several books, most recently What is Populism? published by Penn Press in 2016 and already scheduled to be published in nine other languages. He also wrote Contesting Democracy: Political Ideas in Twentieth Century Europe; Constitutional Patriotism; A Dangerous Mind: Carl Schmitt in Post-War European Thought;  and Another Country: German Intellectuals, Unification and National Identity. He has edited German Ideologies since 1945: Studies in the Political Thought and Culture of the Bonn Republic; and Memory and Power in Post-War Europe: Studies in the Presence of the Past. Mueller contributes regularly to London Review of Books, the Guardian, and the New York Review of Books. 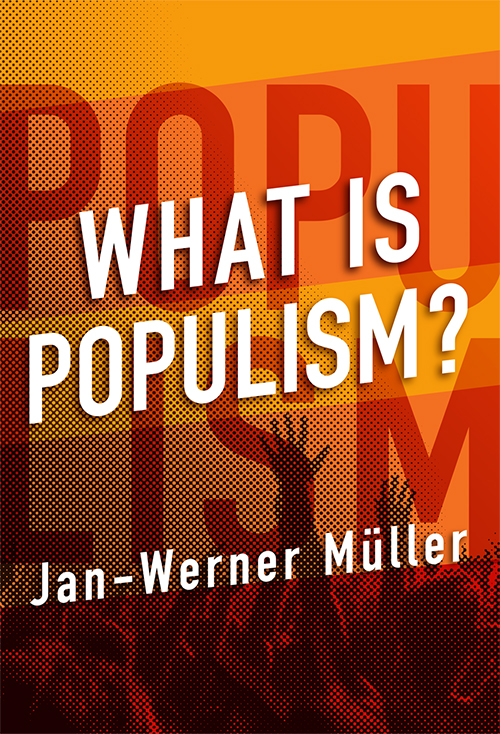