Associate Professor of English and Africana Studies, University of Pennsylvania

Few novelists have written so inventively or across such a wide narrative range as has Colson Whitehead about what Sadiya Hartman called the “afterlife of slavery.” From his first novel, The Intuitionist, which treated racial struggle and uplift in terms of competing theories of elevator maintenance, to his most recent and widely acclaimed Underground Railroad, in which runaway slaves are smuggled northward on actual subterranean trains, Whitehead has found new ways to animate painful and enduring themes of American culture. Join us as Penn Professor Salamishah Tillet engages with one of our country’s great writers on the afterlives of slavery. Book signing to follow.

Colson Whitehead is the #1 New York Times bestselling author of The Underground Railroad (winner of the National Book Award and Pulitzer Prize), The Noble Hustle, Zone One, Sag Harbor, The Intuitionist, John Henry Days, Apex Hides the Hurt, and one collection of essays, The Colossus of New York. Whitehead’s reviews, essays, and fiction have appeared in a number of publications, such as the New York Times, The New Yorker, New York Magazine, Harper’s and Granta. He has received a MacArthur Fellowship, A Guggenheim Fellowship, a Whiting Writers Award, the Dos Passos Prize, a fellowship at the Cullman Center for Scholars and Writers, and was a finalist for the Pulitzer Prize for John Henry Days.

Salamishah Tillet is an Associate Professor of English and Africana Studies and a faculty member of the Alice Paul Center for Gender, Sexuality, and Women's Studies at the University of Pennsylvania. Her book Sites of Slavery: Citizenship and Racial Democracy in the Post-Civil Rights Imagination (Duke University Press, 2012) examines how contemporary African American artists, writers, and intellectuals remember antebellum slavery within post-Civil Rights America in order to challenge the ongoing exclusion of African Americans from America’s civic myths and to model a racially democratic future. 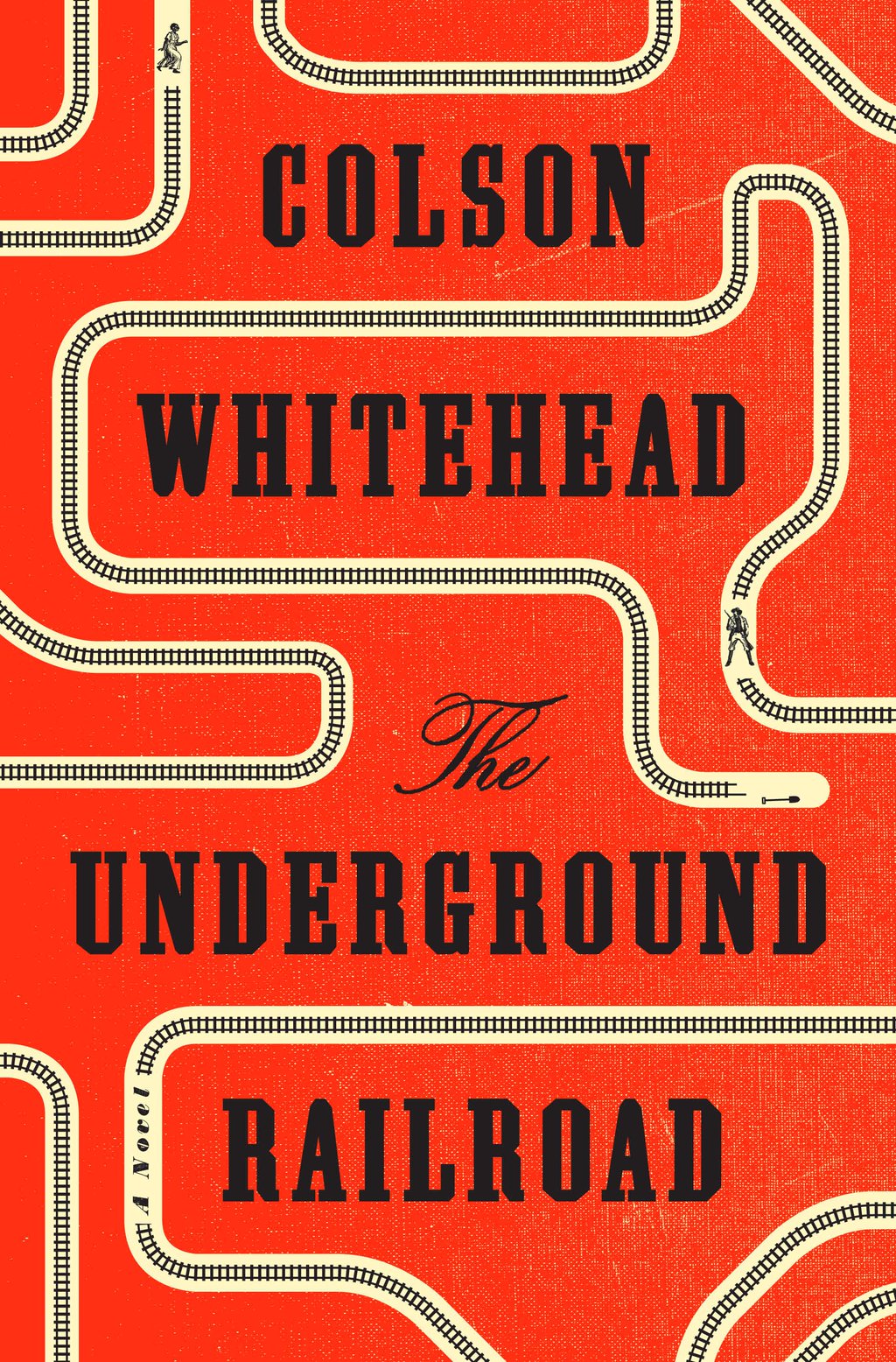