At the Chicago Humanities Festival

The Wolf Humanities Center is delighted to partner with the Chicago Humanities Festival again this year as part of their Fallfest/18 on Graphic!, October 27–November 11, 2018.

This presentation unearths the brief history of the first desegregated psychiatric facility in New York City, the Lafargue Clinic, a story told through the photographic archive created by the midcentury collaborations between major African American writers & photographers Richard Wright, Ralph Ellison, and Gordon Parks. Despite their divergent aesthetics and politics as novelists, both Wright and Ellison turn to photography as a means of putting a spotlight on the few institutions, like the Lafargue Clinic, dedicated to reducing systemic inequality for African Americans. In addition to their literary achievements, their photo-essays were meant to become, as Ellison puts it, an “underground extension of democracy.” Wright’s essay, “Psychiatry Comes to Harlem,” was published in 1946 with photographs specially made by Richard Saunders, an important yet little-known urban photographer. Ellison’s 1948 piece, “Harlem Is Nowhere,” never appeared in its original intended form—the long-lost images made by the now-famous photographer Gordon Parks were only rediscovered in 2015 and unveiled at the Art Institute of Chicago in May 2016. The lecture will feature rare & unpublished photographic materials preserved in collections held in the Library of Congress and the Gordon Parks Foundation.

Jean-Christophe Cloutier received his Ph.D. in English and Comparative Literature from Columbia University, an M.A. from SUNY Buffalo, and a B.A. in Liberal Arts and English from Concordia University, Montréal, in his native Québec (Canada). At Columbia, he also worked as an archivist in the Rare Book and Manuscript Library where, among other collections, he processed the papers of Samuel Roth, Erica Jong, and former publisher of Grove Press, Barney Rosset. He is currently completing a book on midcentury African American novelists and literary papers. 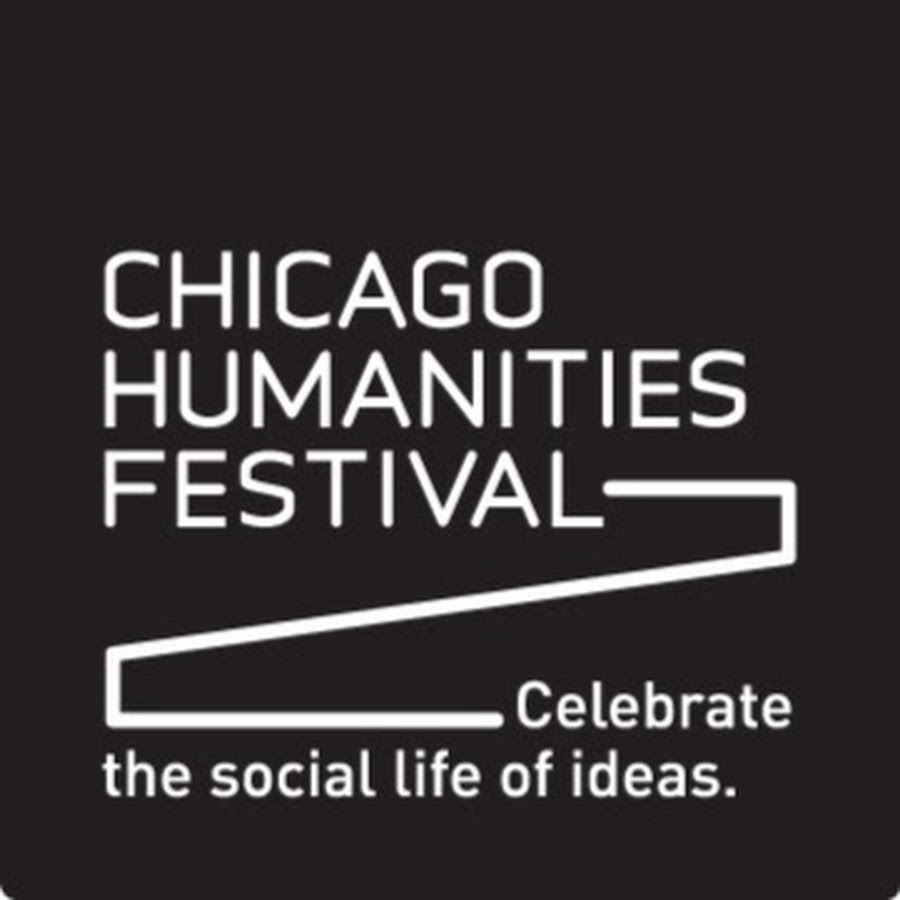 Image: Detail from a contact sheet by Ralph Ellison (Gordon Parks at top and bottom, Ellison in middle). Library of Congress, Prints & Photographs Division, from the Ralph Ellison Papers.