What Lies Hidden Beneath the "Blah Blah Blah"

What Lies Hidden Beneath the "Blah Blah Blah"

"This is how it always ends. With death. But first there was life. Hidden beneath the blah, blah, blah..."

Millicent Marcus is Professor of Italian and Film studies at Yale University. Her specializations include medieval literature, Italian cinema, interrelationships between literature and film, and representations of the Holocaust in post-war Italian culture. She is the author of An Allegory of Form: Literary Self-Consciousness in the Decameron (Stanford French and Italian Studies, l979), Italian Film in the Light of Neorealism (Princeton, l986), Filmmaking by the Book: Italian Cinema and Literary Adaptation (Johns Hopkins, l993), After Fellini: National Cinema in the Postmodern Age (Johns Hopkins, 2002), and Italian Film in the Shadow of Auschwitz (University of Toronto, 2007). Marcus has also published numerous articles on Italian film, and is currently studying contemporary Italian cinema within the theoretical framework of “post-realism.”

This event has been made possible with support from the Cinema & Media Studies Program, Romance Languages Department, and Wolf Humanites Center. 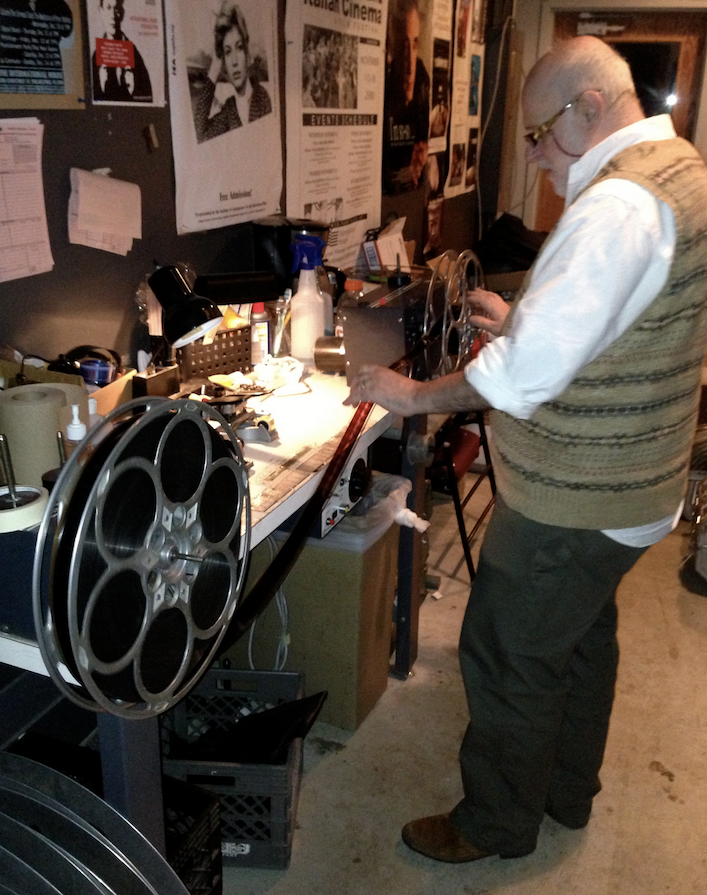